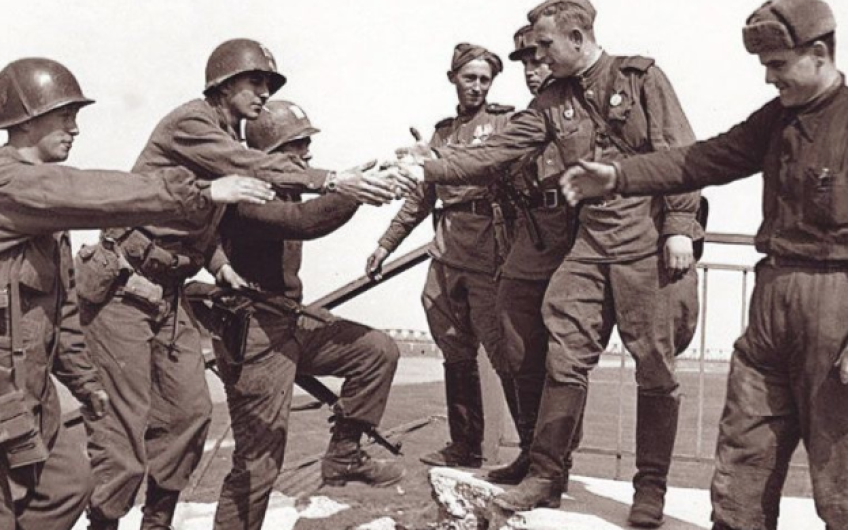 In a recent interview with the Sunday Telegraph, Lord Richards, (former Chief of the Defence Staff) said, ‘a part-time soldier cannot be as effective as someone who’s devoted his life to it and puts on a uniform every day’.

This would have been news to the sixty or so reservist men and women who gathered last Thursday evening for a dinner to recognise the contributions of members of the Honourable Artillery Company (HAC – the oldest regiment in the British Army, with its origins in the 1530s) who served on operational tours in Iraq and Afghanistan. I served in the HAC but was unable to make it to the dinner.

The event was unusual in being attended exclusively by soldiers (including non-regimental guests and regular army training staff) with an operational service medal for Ops TELIC (Iraq), HERRICK (Afghanistan) and precursors such as GRANBY.

Around two-hundred-and-fifty HAC soldiers were involved in the (most recent) wars in Iraq and Afghanistan, a good handful of them deploying on more than one occasion. Two deaths – those of Trooper Jack Sadler and Lieutenant Ed Drummond-Baxter – are recorded on the regimental Roll of Honour.

At least one reservist from another regiment was killed during my own tour of Afghanistan; and I overlapped with regular officers from other units who had started their careers alongside or immediately after me on the HAC recruits' course, as well as fellow reservists who have subsequently embarked on full-time military careers.

The guest speaker for the dinner was Brigadier James Roddis (DSO, MBE – Commander Specialised Infantry Group). Beneath a portrait of the HAC's erstwhile CO, Sir Edward Heath, spoke of the unmatchable experience of war, and the bonds formed between those who've been on operational duty.

Though some might raise an eyebrow re the strength and nature of those bonds – as I write about in the November Oldie, out tomorrow – Brig. Roddis went on, importantly, to ruminate on future wars, and to predict another brigade-level British expeditionary deployment rather sooner than one might imagine.

The deployments to Iraq and Afghanistan were both brigade-level. And, in the case of Afghanistan, at least, reservists made up approximately ten per cent of each deployment.

Incidentally, the next regimental dinner I’m off to is hosted by the regimental Corps of Drums, where Bruce Dickinson will be the guest of honour – that is Bruce Dickinson of heavy metal band Iron Maiden; not, as one young officer understood it, David Dickinson, the antiques expert and TV presenter.