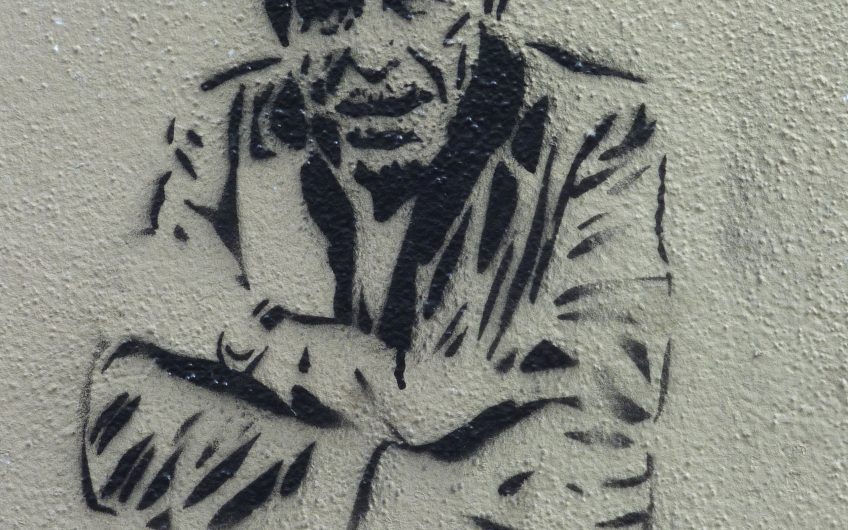 The classically debauched American author Charles Bukowski was born a century ago, on August 16, 1920.

He got his big break forty years ago this summer. That’s when the producers Menahem Golan and Yoram Globus tapped him to write the script of Barfly, a film about a down-and-out writer who spends his nights drinking and brawling in a seedy Los Angeles bar. It took a further seven years to get on screen, but it ended up making Bukowski modestly rich. He once said that it had been one of the easier assignments of his fifty-year career. ‘I just copied out my diary.’

If nothing else, Bukowski always delivered the goods. He wrote at a furious pace, often in a race to stay one step ahead of the bailiff, and in a lean, clipped style that combined touches of Hemingway and Raymond Chandler. In the period 1955-1980, it was estimated that he turned out more than 2,500 poems, at least ten collections of short stories and four novels. One says ‘estimated’ because, in the 1950s and early 60s, many of his manuscripts, unadorned by anything so sordidly conventional as a stamp, got lost in the post. It was a particular irony because Bukowski sustained himself for much of that time by working at his local post office.

In late 1979, he gave a legendary reading of his work in Vancouver, British Columbia. Bukowski turned up in the midst of a Canadian snowstorm, wearing a short-sleeved bowling-shirt, army-surplus shorts and a pair of tennis shoes. Early in the proceedings, someone threw a bottle of beer at the stage, and that set the tone for the evening. Bukowski told the audience he wasn’t there to teach them anything, but to make money. The curtain came down early. Someone later released a recording of the abbreviated performance under the title There’s Gonna Be a God Damn Riot in Here.

Bukowski died of leukaemia in 1994, aged 73 – roughly twice as long as he predicted he would live. He was survived by his widow, an adult daughter and his debts. He chose the inscription for his tombstone, which combines a touch of nonchalance with his determination not to abandon the struggle.

‘Don’t Try,’ the epitaph reads, immediately above the image of a boxer.

The yawning gap in the curriculum? Kind Hearts and Coronets. By Roger Lewis