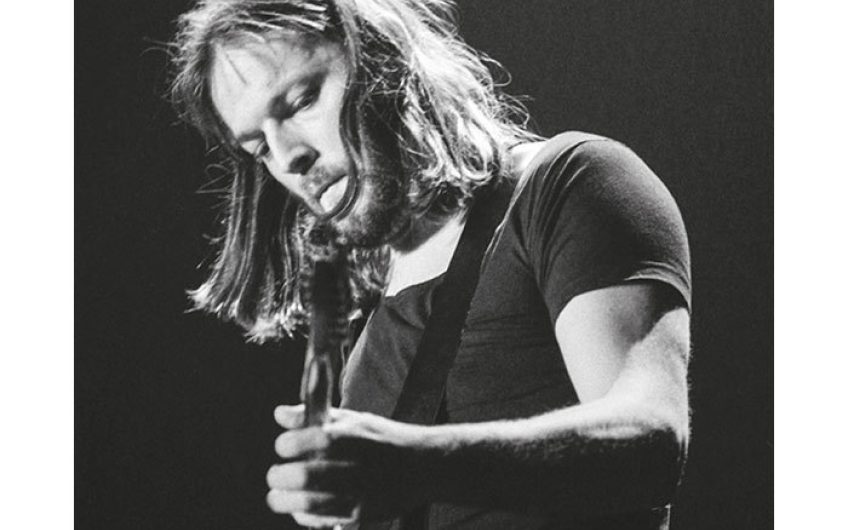 All the rock stars I know are over fifty – I mean over sixty. Actually now I think about it, most are over seventy. Time, then, for the thudding, syncopated beat of name-drops hitting the floor – I know you’ve been waiting.

I know my fave rock star, David Gilmour, is 73 because I went to his seventieth birthday party, where Jarvis Cocker DJ-d; so there. And Jools Holland played a set, na na na na na!

Jeff Beck is 74. So is Roger Waters – I can’t say I know him (in any sense) but our sons were once in the same class and I enjoyed watching his agonised face as my little Oliver scraped and sawed away at his instrument during a short but calamitous violin solo at the school end-of-term concert. I’ve met Mick Jagger and at least one of Dire Straits.

Then there’s Peter Gabriel, who is a member of the same tennis club as me; although we’ve never played, we’ve texted – so he’s in my phone. Sadly, he’s never called so I can’t glance down as his name flashes up, hold up the device and say with a dismissive air, ‘Oh, just Peter Gabriel again. I won’t take that now. Sorry. Where were we?’

This is all by way of preamble to some exciting news. Drum roll. Some great friends in Wiltshire live next door to a singer songwriter called Nick Mulvey, who is only 33 and who packed out the Royal Albert Hall last month. I’d never heard of him before he became their neighbour, and nor had they. (The youngest person my generation listens to is Amy Winehouse, but she joined the 27 Club and is sadly on the tour bus in the sky.)

So, I hear you ask with some doubt, what is he like? Well, he’s really good. But he’s the opposite of one of the aforementioned, old-school rock gods.

He came on stage in a rumpled T-shirt and a fleece, wearing some rolled-up black jeans and normcore shoes. He talked about a book he read that he thought we should all read about self-awareness.

His songs have ‘world music’ influences – he studied in Cuba and read ethnomusicology at the School of Oriental and African Studies – and are ‘about’ the meaning of life or the refugee crisis. His former band was nominated for the Mercury Prize, in 2008, along with Adele, Radiohead and Elbow.

Mulvey, an abstemious father of two, is not old-school. He is sex- and drugs-free, talented and spiritual, which is how rock now rolls.

I commend this pleasant millennial musician to the house.