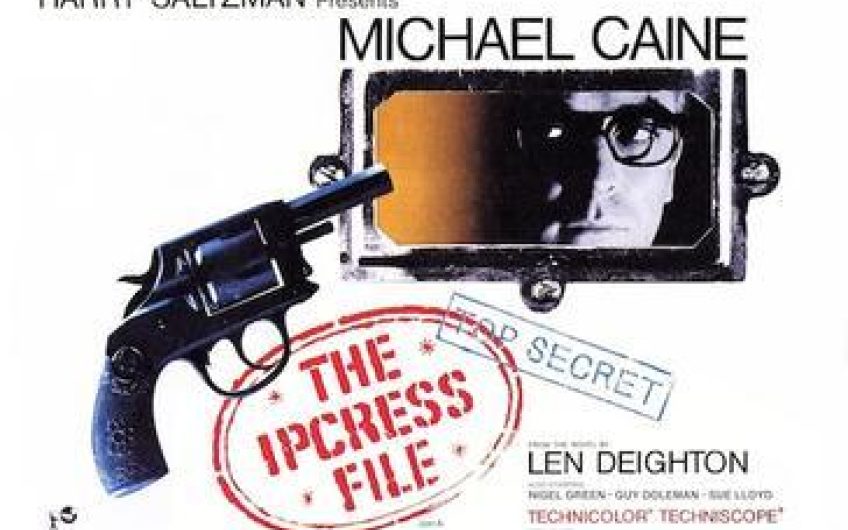 Unlike Ian Fleming and John le Carré, Len Deighton, 92 – whose books are now Penguin Modern Classics – was never an intelligence professional, but his masterly touch is just as sure as theirs, says William Cook

As oldies understand, reliability is far more valuable than virtuosity and, as any discriminating fan of espionage fiction will tell you, Len Deighton can always be relied upon to deliver a rattling good yarn.