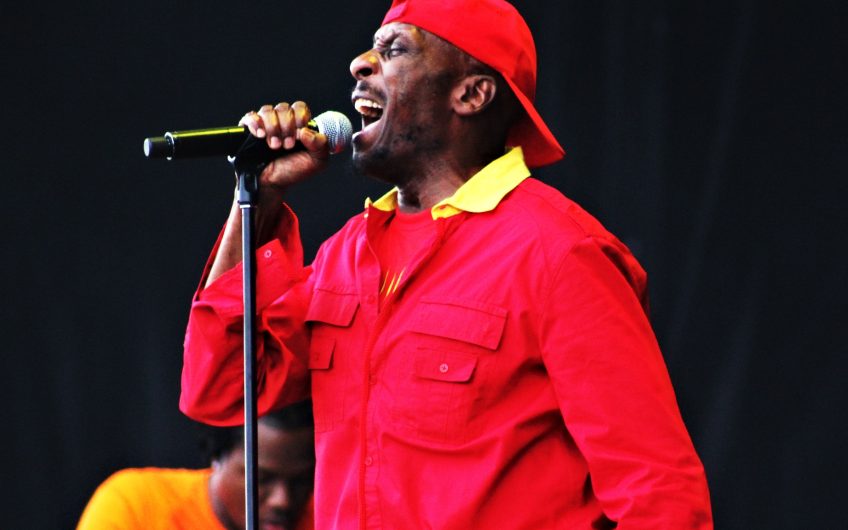 The great reggae singer, who turns 72 today, tells Louise Flind about life in Jamaica and Finsbury Park – and learning the oldest language in the world

I miss my family, my boy and my girl, Lilty and Aken and my wife, Latifa.

I think I travel fairly light but if it’s going to be a long tour my suitcase is filled with mainly stage clothes because I like to wear different clothes every night.

That would absolutely be Africa – all of it – East, West, South, North. Maybe my favourite part would be below the Sahara but I love Egypt and Morocco.

In my family holidays were something we didn’t even think of – we couldn’t afford them – it was only after I got married and my wife said let’s go on holiday and I said what am I going to do on holiday……….?

At one point you lived in England?

Yes, in Earls Court, Finsbury Park, Chelsea, Fulham – all over London. I got homesick but I didn’t want to go back to Jamaica and not make it because that was the goal - but I had to go back to Jamaica to really make it and make my first hit ‘Wonderful Road, Beautiful People’ so it was a double-edge thing.

Where do you live now?

Jamaica is my residence.

What was it like filming The Harder They Come and where was it filmed?

It was all filmed in Jamaica. The first thing I wanted to do as a career was be an actor - I still today think I’m a better actor than singer. The experience was two-fold – I enjoyed becoming someone other than myself, and it was a very low budget movie. We had to stop and start - I was still residing in the UK then and we’d stop and I’d go back to the UK and do some shows, and they’d say oh we raised some more money, come again ……..

What are your favourite touring spots?

If I should be honest which I like to be, I love to tour Africa. Africa was the first place maybe besides Jamaica that accepted Jimmy Cliff. Jimmy Cliff was a household name there. At the airport there were thousands of people waiting to see me and waving.

I love to travel.

Do you work on a plane/train?

If I have some interesting books, I wait till I’m flying especially on long trips – I read a lot.

We actually went to my wife’s birth’s country – she’s Moroccan, grew up in France. We married in Paris.

And holidays these days?

We go on holiday myself and my family – we’re due one now.

I love the beach; I love the water. I grew up on the water in the countryside in Jamaica in a place called Somerton but that was the river so I love fresh and salt water – it’s not just a matter of laying on the beach - I love the water, it does something to my energy.

I am vegetarian – I don’t know if I’m a complete vegetarian because I still eat fish and food of the sea - I naturally love vegetables.

I don’t like to experiment with food I didn’t grow up with. When I left Jamaica, I got used to eating Sushi which is raw and I’d never eaten any raw food except my juices.

Oui, je parle le francais, eu falo portugues, yo hablo espanol and a bit of Arabic too and now I’m learning one language that is my own language as an African – it’s the oldest language on the planet and the Queen of Sheba spoke it. It’s so important for one to speak their own language because the tone, the vibration, the frequency resonate with your past ancestors – I just wanted to get that out……..

Packing. The show is finished and aaright I’ve got to pack these things and some of them I’ve performed in and they’re wet and I can’t travel with these wet clothes…….

Don’t wait until the appointed time – you know the flight is at 9.00 o’clock so don’t leave your house at 8.00 o’clock – prepare yourself so that you don’t have to hurry – you might fall and break some piece of you….

I’m constantly writing new songs because I can feel it in myself that I haven’t written my best songs as yet. I have enough material recorded but I don’t want to just put out an album – I want to say when this album drops…….. I still enjoy touring a lot – I love the interaction with the audience. And I’m coming your way to the UK.