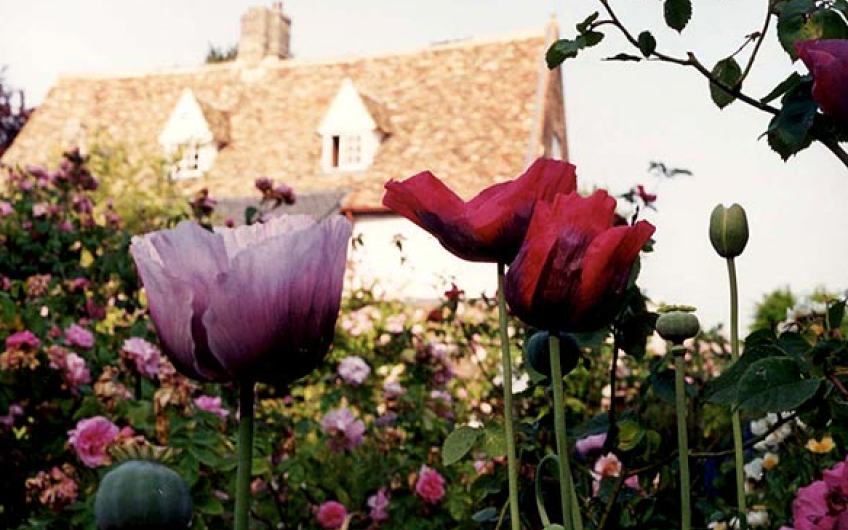 One dark winter’s night, a young boy called Tolly is ferried across moonlit floodwater by a stranger in a rowing boat and set down at the door of the ancient manor house where his unknown great-grandmother is waiting. She puts him to bed in an attic room where a toy birdcage hangs from the rafters and a painted horse rocks gently on the bare, wooden floor.

Tolly wakes next day to find he’s in a rambling, moated building set in a wild garden where mysterious shapes are cut into dark yew bushes. He encounters three enchanting children, who turn out to be apparitions from another century.

The Children of Green Knowe, by Carnegie Medal-winning writer Lucy Boston, isn’t a ghost story to make anyone scream in the dark, but a book that haunts in the way all readers long for, young and old: by inhabiting our imagination and giving us a lifelong sense of characters, places and experiences different to our own, albeit rooted in emotional truth.

What happens to children who aren’t read to or told stories? How do they frame their sense of loneliness, their longing for friendship and adventure, without fictional characters such as Tolly to relate to? How, in the age of ‘trick or treat’, can they explore that sixth sense of parallel lives and universes, without immersion in the ‘otherness’ of great fiction by authors such as Philip Pullman or Boston’s contemporary, Philippa Pearce?

It turns out that adults who loved the ‘Green Knowe’ story as children can grow tearful when they visit Boston’s house in Hemingford Grey, Cambridgeshire, because it’s almost exactly as it appears in the six ‘Green Knowe’ stories, illustrated by her architect son, Peter Boston.  And it’s not just fictional characters that haunt the place – Lucy herself lived happily with the supernatural echoes of former inhabitants of her 900-year old house, which she lived in for fifty years until her death in 1990, aged 97.

Certain that her own spirit would never leave these Norman stones, Boston liked to tell one story from the Second World War, when she’d invite airmen from a local base to squeeze into her medieval stone parlour in the evenings, to hear scratchy classical music on her wind-up gramophone. One night, a regular attendee slipped in later than usual to take up his usual place on one of the floor cushions. At the end, he left without speaking, and was later found to have died in an air attack earlier that day.

The Grade I-listed manor is now home to Diana Boston, who’s worked tirelessly to keep alive the ghost of her indomitable mother-in-law. As well as opening the house to the public, she’s helped reissue Boston’s books, including her supernatural stories for adults. This November and December, you can attend eerie, candlelit storytelling evenings at The Manor at Hemingford Grey, when Robert Lloyd Parry will read the classic spine-tingling M R James story ‘Oh, Whistle and I’ll Come to You, My Lad’.