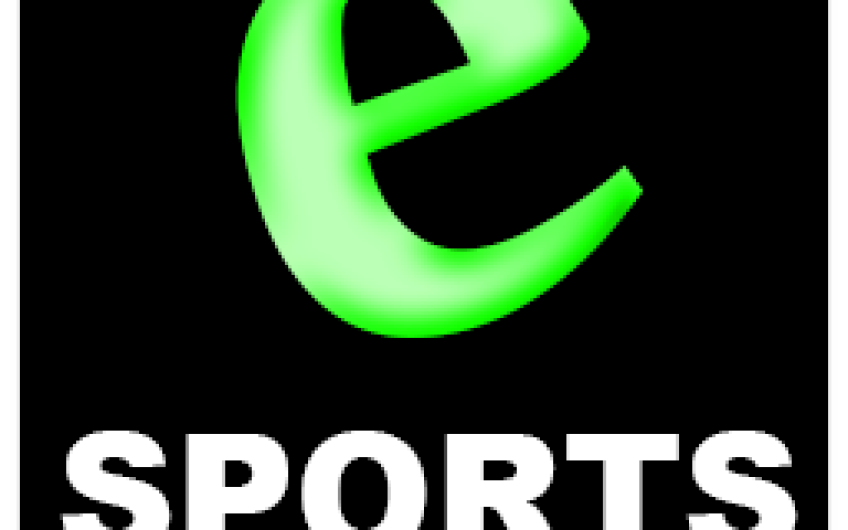 Millfield School is setting up an e-sports league. Rory Summerley explains what they are

E-sports – the playing of video games competitively – are a rapidly growing form of entertainment and one of the newest chapters in sports history.

In Philadelphia, they’re building a huge e-sports arena. The Fusion Arena, which will hold 3,500 fans, is designed to look like the computer consoles on which video games are played.

While video games were originally a niche pastime, some gaming communities have now established grassroots support for competitive tournaments that command the attention of hundreds of thousands of viewers and millions of pounds in prizes.

Although e-sports are broadly about video games, few games are played widely enough at a competitive level to become e-sports. While the quality of a game determines whether it will become an e-sport or not, one factor dominates above all else – community.

Much like the development of association football and rugby in the late 19th century, e-sports were initially a local affair. They were organised by small communities at arcades, conventions and public halls during the 1990s. Over time, corporate interest from sponsors and games developers grew, leading to rapid professionalisation and commercialisation of the scene.

E-sports have not yet penetrated the mainstream, but South Korea shows a glimpse of what the future may look like. Thanks to robust internet infrastructure, support from tech corporations (including Samsung) and the culture and tourism ministry, e-sports feature prominently in modern Korean culture and rival traditional sports in popularity.

Video-streaming sites such as YouTube and Twitch.tv have been instrumental in the rise of e-sports, taking on the same role that TV did for spectator sports such as football in the 1950s and 1960s.

Twitch is primarily a live affair, while YouTube allows players to re-watch their favourite plays or catch up on a weekend tournament. Although most spectators tune in to events online, many of these sold-out events are now hosted at actual sports arenas.

The spectacle of events such as the International Dota 2 Championships or the League of Legends Championship series rivals the best that spectator sports have to offer, including high-energy commentators and bombastic stage entrances by players.

Just as community is a key factor in the development of e-sports, many charismatic sports personalities have emerged as celebrities. The most famous player, Richard Tyler Blevins (known by his online pseudonym, ‘Ninja’), was recently the first e-sports professional to appear on the cover of ESPN sports magazine.

Blevins primarily plays games that are classified in the ‘battle royale’ genre – such as Fortnite, which pit players against 99 other opponents in a competition to be the last one standing. Blevins regularly broadcasts himself playing on Twitch.tv.

However, not every e-sports player is a self-made millionaire. For every sponsored professional in the world of sports, there are a hundred amateurs who play for the love of the game.

E-sports (and indeed all sports) are about community and pushing oneself beyond limits; underdog narratives are a frequent attraction for many spectators and the story is no different with e-sports.

The potential longevity of e-sports will be tested at the 2022 Asian Games in Hangzhou, China, where they will be included, for the first time, as a medal event.