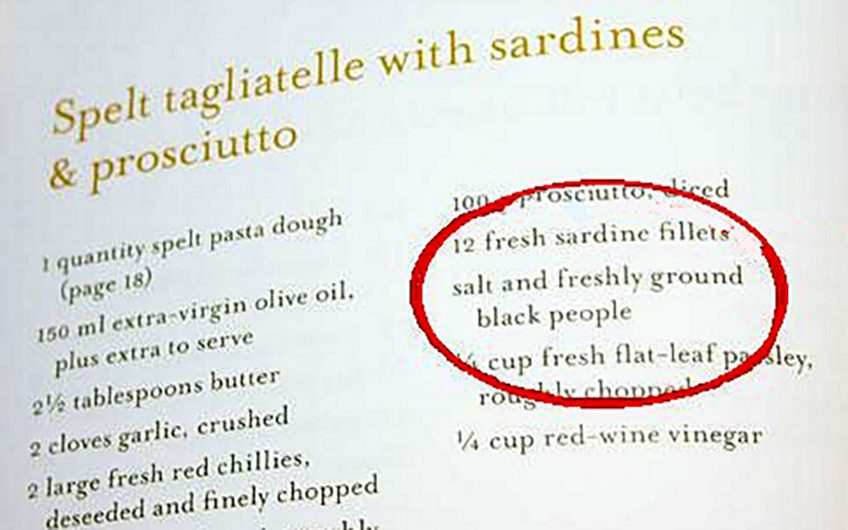 On Monday the first copies of the new issue of The Oldie arrived in the office – two days ahead of them chundering through letterboxes and into the shops. I haven’t looked at one yet because it always takes me a couple of days to summon up the courage.

This is because there will, inevitably, be a mistake somewhere. There may even be two or three. And as the Oldie sub-editor, these mistakes will be entirely down to me. Mostly they will be completely avoidable and as it is a monthly, there is simply no excuse. We’re not a daily paper after all, where you have to sub copy that comes in ten minutes before deadline, and it’s tomorrow’s chip wrapper anyway.

My first sub-editing job was on the Radio Times, in 1981. I worked on the programme pages, in a huge room full of people like me, and we each had our own pages. There was one sub who did the Radio 1 and 2 pages, another for Radio 3, another for Radio 4, a team of four for all the local radio stations, and so on. The circulation was huge, and there were masses of regional variations; so it was a very complicated operation. For a year or so, I was the Radio Cymru sub. I didn’t actually speak Welsh, so I just had to check everything word for word against the hard copy that came in from the programme producers. On press day a Welsh Liberal MP, with a double-barrelled name that I have forgotten, took time off from his parliamentary duties to come in and read all the pages to make sure there weren’t any howlers.

It was while I was the Radio 4 sub that I made my first big mistake of my subbing career. I can’t remember how or why, but a programme that was listed for 9.30pm was entirely the wrong programme. I will never forget the humiliation of listening to the radio and hearing the announcer say: ‘And now, NOT as listed in Radio Times, it’s time for …’.

It is well-known that the worst mistake you can make on a newspaper is to get the crossword wrong in some way, and indeed I remember that happening on the Evening Standard when I worked there. The phone rang off the hook for hours on end.

There was also a terrible day when Lindsay Bareham’s recipe listed a tablespoon of curry powder instead of a teaspoon in the ingredients. The worst mistake in The Oldie since I’ve worked here was a picture of an American robin rather than a British one to illustrate James Le Fanu’s Profitable Wonders column. This engendered dozens and dozens of angry letters that went on for months. There was also a headline reading ‘Hung, drawn and quartered’ instead of ‘Hanged, drawn and quartered’, which incensed people for a very long time. I sometimes feel that I am actually doing our readers a favour by making a mistake as they get so much satisfaction in pointing them out. Well, that’s my excuse, anyway.