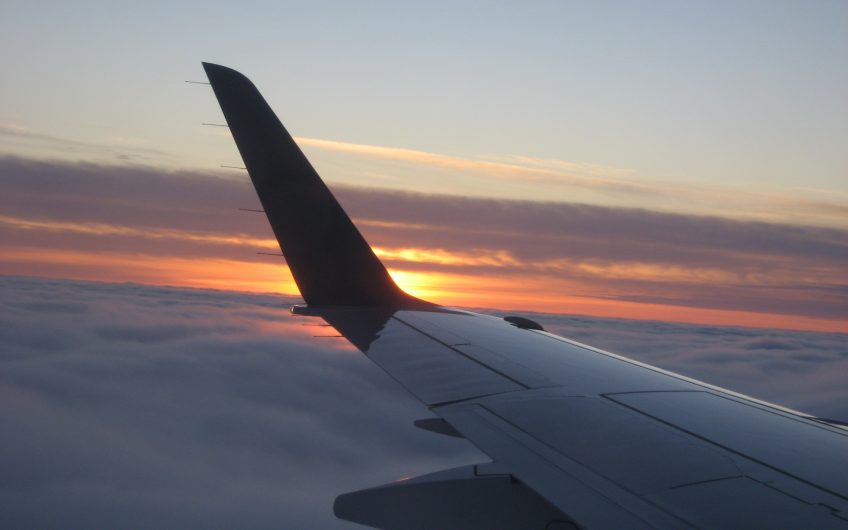 Until 2020 I’ve lived half in London and half in the Spanish Basque Country.

Now lockdown is eased, I can leave London and head back to the mountains. The anxiety of sitting in a tube of strangers, or even getting on a train to the airport was moderately high.

The Stansted Express was busy but we were all masked and only friends crowded together. The terminal itself was much quieter and calmer than usual and going through security a dream: no one pushing to hasten the process; even infants were stilled.

Out the other side and snaking past the perfume counters half unmanned, the ease continued. Lounge seats were half occupied by half the normal travellers; above all most were watching, aware that something was in the air and best be careful. Boarding too was free flowing and I naively thought the plane might be only half full but soon two surprised teenagers took their places next to me.

Yet the calm remained, as did our masks throughout the ninety minute journey. The usual restlessness of a Ryanair flight with passengers up and down and long queues for the loo was absent and the journey hugely improved as a result.

In the end I felt safe and assured that people really do listen, keep calm and carry on.