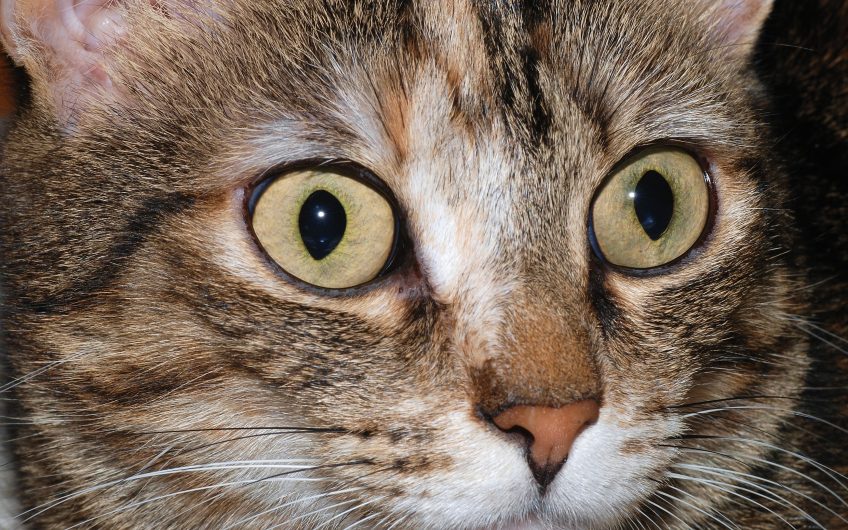 The world has gone garden mad.

This includes the birds, which seem to be enjoying the lack of trucks, people, and so on. The only remaining difficulty is cats. Magpies, in spite of the RSPB view that they are cuddly and sweet, are bastards, eating eggs and chicks in large quantities. So, in spite of protective remarks from the loonies at the RSPCA, are grey squirrels. But the worst of the lot, come Tibby Tibby it is time for your nice food, are cats. Cats knock off 3.7 billion birds per year worldwide, most of them, by the feel of it, here in the Welsh Marches.

There are various solutions, most of them nasty. The oldest, known as the Gamekeeper Shikar, involves the construction of a hide in a tree that has been strongly rubbed with kippers, and the shooting of any cats that pause for a sniff. Some swear by the Bouncing Betty, which involves ringing up North Vietnam and buying at keen prices the famous leaping mines popular with the Viet Cong. These, however, tend in use to raze large areas of woodland, which has its own deleterious effect on the bird population. Kinder are heffalump traps, in which Tibby is lured with kipper niff (see above) across a pit over which the children have placed a roof of twigs camouflaged with grass (no, darlings, not the spikes). If the hole is deep enough, Tibby can be removed from it, cosily packed and sent first class to a distant island in some desert region –

Cruel, I hear you cry, all of the above. Well, quite, and who can resist Tibby with paws in the air awaiting the affectionate pat on the tum from the human associate? What is needed is an approach that is both effective and kind. And here at the Institute for Irrelevant Studies we think we have the answer.

Our great friend Bartje ten Boom of Amsterdam has long had a reputation for crossbreeding strains of marijuana into plants scarcely recognizable as the nettle-like roadside weed smoked in the Sixties. Bartje's customers tend to fall over sideways and end up in lunatic asylums, smelling like foxes.

In a sunny border here at the Institute there is a large expanse of nepeta, alias catnip. Normally, the cats pop over for a sniff, chew a bit of the stuff, then act slightly barmy, or technically speaking Nipped, for a while. Bartje, watching this with hooded pink eyes when she came to stay last year, noted one of the cats, Nipped brainless, ignoring a swallow. She shook her head and made some notes.

The essential ingredient of catnip is by all accounts nepetin, which operates on cats rather as THC does on humans. Packing her notebook, Bartje buzzed off to her laboratory in Amsterdam, which she claims is in an airship, but you can never be sure (and come to think of it nor can she). In the lab she is working on breeding a catnip that bears the same relation to the garden plant as skunk bears to old-school weed. She has not got much of it yet, but when she floated over with some during a lockdown break the other day and fed some to the cat Malcolm, Malcolm, looking neither left nor right, walked straight past six wagtails and into a wall. These are the facts. You may draw your own conclusions.