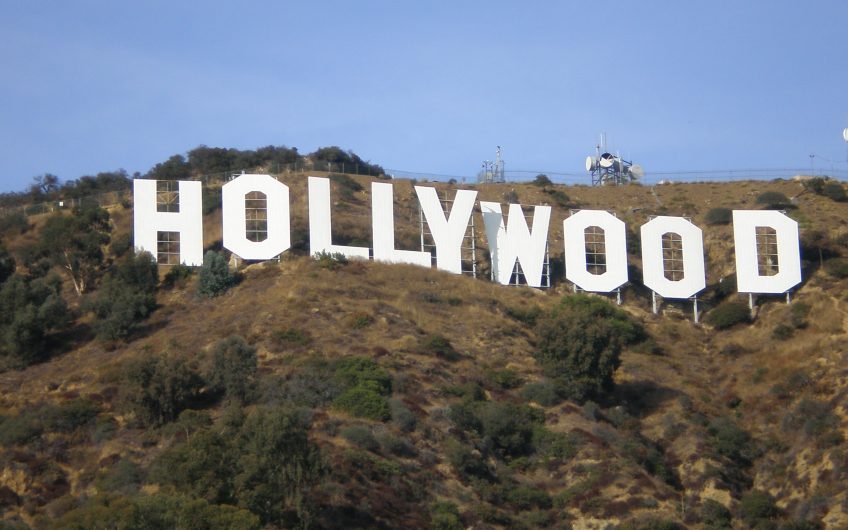 I was gratified when the late Tom Maschler agreed that Jonathan Cape would publish my first book The Man Who Was B.Traven.

I basked in the attention the book received, for Tom knew how to publicise Cape’s output and I was a beneficiary. I was excited when he enthused about the filmic possibilities of the book, a search for the true identity of the mysterious author of The Treasure of the Sierra Madre.

I had visions of a writing life in Hollywood when Tom arranged to bring Fred Zinnemann, director of High Noon, A Man for All Seasons and The Day of the Jackal, to see my documentary on which the book was based. Were the words “serious interest” and “thrilling potential” banded about? Quite possibly.

A screening was arranged. Tom and Zinnemann arrived at Television Centre after lunch and I led them to a viewing theatre.

That’s when it all went horribly wrong. I can’t be precise as to whether in was 25 or 30 minutes into the film that Mr Zinnemann’s head nodded forward onto his chest where it remained breathing heavily in spite of Tom’s and my hopeful glances. I couldn’t fool myself. The eyes of cinema royalty stayed closed.

Had it been too good a lunch? Was the film that bad? Was this Zinnemann’s way of avoiding an uncomplimentary review?

There must have been some polite exchanges afterwards but I don’t recall. I was mentally sending back the Hollywood real estate catalogues. I still hadn’t decided whether we should live in Laurel Canyon or out by the beach at Santa Monica. Shepherd’s Bush it would have to remain.