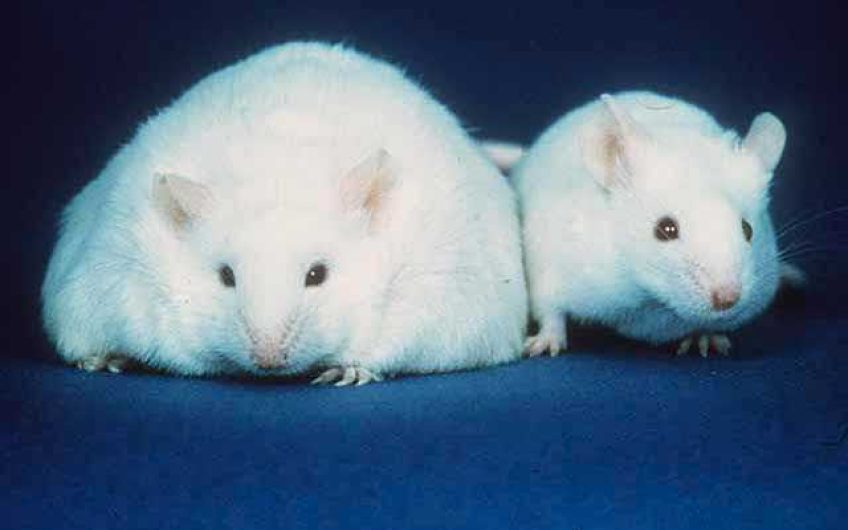 Not that I'd want to out myself as a food-obsessive but, with some twenty cookbooks under my belt, I have to admit to thinking about food most of the time.

Which is a little more obsessive than what comes naturally when cooking for a family - four children followed by seven grandchildren, among them a couple of vegetarians, a lactose intolerant and another who won't touch gluten.

But after fifty years in the kitchen testing recipes and working out what tastes delicious with what, I eat whatever I want and I don't get fat. And no, I can't recommend a miracle diet that'll do the trick and drop the pounds when you've already put them on. I'm capable of scoffing a pound of fudge at one sitting, but I can also stop halfway.

It stands to reason that if you go to bed a little hungry, you'll wake up a little thinner. I'm a natural size 14, sometimes 12 but never a size 16. And if I notice an expanding waistline, I cut out the potatoes, lock up the breadbin and skip that second glass of wine.

But if things have got out of hand, moderation - let alone the cabbage-diet - won't drop the pounds when you've already piled them on.

Emergency measures? Well, apart from medical intervention (I know, I know, our beloved National Health is already overstretched with oldie bed-blockers), any or all of these will do the trick: an unhappy love affair, a touch of dysentery acquired through injudicious patronage of a dodgy kebab-joint or two weeks in northern Ethiopia in a famine year.

It probably helps that I'm practical (and vain) enough to take time out for ten minutes' exercise every day - nothing strenuous - just to make sure I can tie my own shoelaces and climb the stairs without running out of puff. And I award myself an hour on the machines at the gym at least once a week.

I rarely eat out, never buy ready-meals (with the exception of fish-cakes), cook every day from scratch to please myself (and sometimes others), and take a glass of wine (or two) with my supper. And I do love cheap chocolate, expensive biscuits made with butter or lard or olive oil, have a weakness for cake (particularly cream-stuffed pastries) and take a little sugar in my breakfast tea.

The obesity epidemic - a first-world problem, let's not kid ourselves - is nothing new. The answer is as biologist Michael Pollan pointed out more than a decade ago in his bestselling The Omnivore's Dilemma. In short, he advised: eat food – not too much; mostly plants; nothing your grandmother wouldn't recognise as food. That is, nothing which comes in a packet with more than three ingredients listed on the label, or in a re-heatable container with a picture of what can be expected of the contents on the cover.

'The industrialisation of our food that we call the Western diet Is systematically and deliberately undermining traditional food cultures everywhere,' explains Dr. Pollan. What we're eating, he continues, is not food but nutrition, the product of nutritionism, the ideology responsible for the state in which we find ourselves, then as now: overfed, overweight and in danger of leaving the planet prematurely as a result of diet-related diseases. For which he blames food manufacturers, nutritional scientists, food journalists and consumers blinded by science and all those who’ve signed up to the highly profitable business of letting someone else mess about with the raw materials - i.e. conspiracy and cock-up in equal measure.

The basic problem, Dr Pollan continues, is that we no longer eat food. What we actually eat is a cocktail of manufactured nutriments which may look like food - bread or milk or macaroni cheese - but isn’t actually what our bodies recognise as food. Panic sets in, and we eat more food in an attempt to make up for all the things we’re not getting in the stuff which looks like food. Which explains why we keep on eating till we blow up like barrage balloons and end up prematurely dead in a Brobdingnagian coffin the size of a grand piano.

Which means a change in attitude to what we put in our mouths and a refusal to accept the notion that food is something provided by someone else. That said, sugary foods are more of a problem for children than adults. Government nagging will do nothing to change our national appetite for sweetness - we're northerners who long for the taste of the sun - but until we get our act together, a tax on the sugary stuff is plain common sense.