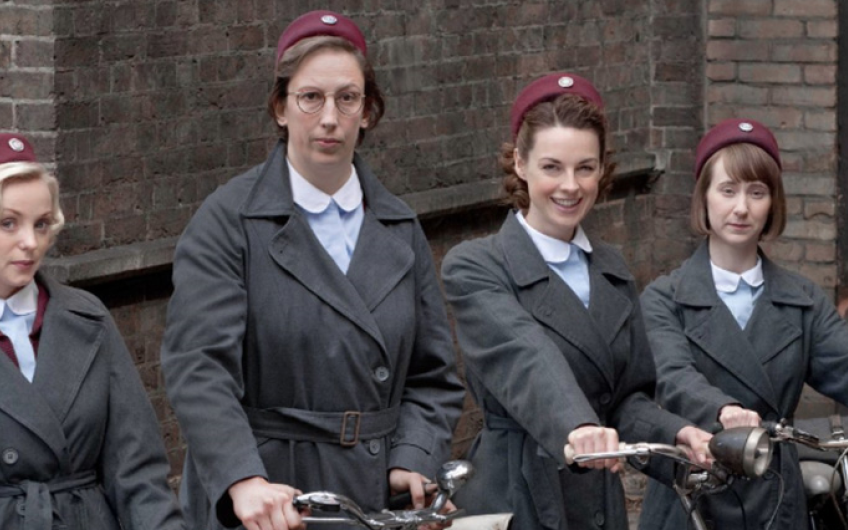 I remember from years ago, when I was doing a short spell as the Observer’s radio critic, writing about two editions of Desert Island Discs which were broadcast on consecutive Sundays. In the first, a now deservedly forgotten politician boasted that he loved music so much that he couldn’t live without it. The one record he couldn’t live without the most was My Way, sung by Frank Sinatra, a great artist whose involvement with that execrable hymn to awfulness still strikes me as inexplicable.

The following week, the wonderful writer William Trevor confessed at the outset that he’d had no musical education to speak of, yet he knew what he liked. And what he liked was worthy of someone deeply acquainted with the finest interpretations of works by Bach and Schubert and Purcell – the kind of music that has to be listened to in surrounding silence; under the palm trees, perhaps.

I think of that boastful parliamentarian, who chose middle-of-the-road pop songs of a saccharine nature as evidence of his love, whenever I’m watching sentimental soaps or serial-killer crime series on television.

The popular Call the Midwife on BBC1 is concerned with a part of London at a time in history that I am old enough to recreate in my mind’s eye. As the son of a road sweeper and a domestic servant, I know that my family didn’t live with a soupy musical accompaniment to get them through each perky Cockney day. We didn’t have wallpaper music to distract us as we perched on the outside lav. Almost every scene in this well-intentioned, and occasionally touching, programme comes with violins and cellos if a birth is proving difficult, or wind instruments if there’s good news on the otherwise bleak horizon.

The producer and director are not trusting our intelligence as viewers. They believe that we need music, if such it can be described, of an especially emotional and manipulative kind to help us appreciate what we are watching. Their attitude is condescending. I can conjure up stronger words, but ‘condescending’ will do.

I’ve no space left for crime. Let me just summon up a drumbeat or two as the killer emerges from behind a pillar in a multistorey car park. Watch out, he’s after you, with percussion to hand.