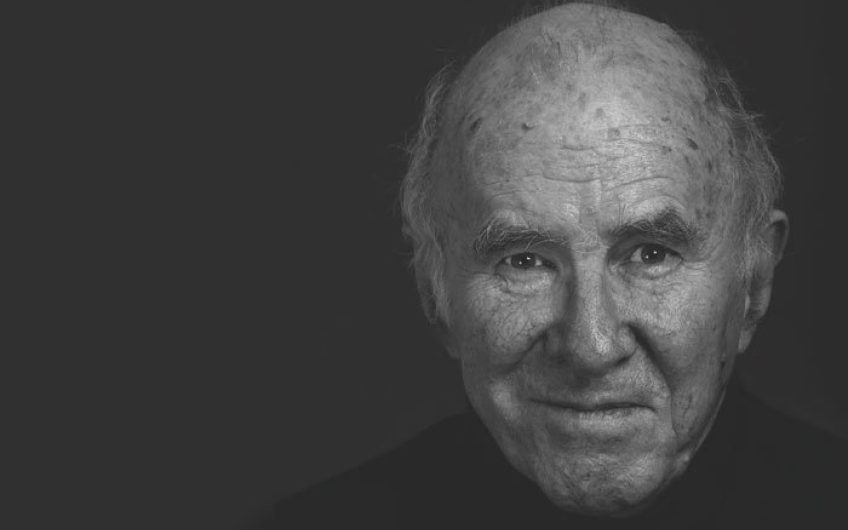 As driver for the Aldeburgh Poetry Festival in 2008, it was my job to pick up Clive James from Ipswich station on Friday evening, escort him to his events and drive him home on Saturday night.

Nervously I waited on the platform and spotted him immediately in his enormous brown leather jacket. We shook hands and I showed him to our parking spot. He didn’t want to leave straight away. Reaching into that distinctive jacket, he took out a cigar.

I smiled politely but thought, ‘too right you’re not.’ Having enjoyed a few puffs, he extinguished the cigar and we headed off.

He was chatty. He’d been at Broadcasting House recording BBC Radio 4’s A Point Of View for transmission that evening and, as I was a keen listener, we discussed the programme. He was charming, utterly engaging and extremely likeable.

Back at my B&B, the stench on my clothes was unbearable. He might as well have been smoking in the car. Stuffing all my clothes in a carrier bag, I abandoned them in the bottom of the wardrobe.

The next day I had the joy of driving Clive around to his various events. Every time I picked him up, he dutifully stubbed out his cigar. If he spotted a bookshop, he’d ask me to pull over so he could pop in. He was great company; the audience loved him.

After his final reading, we set off and immediately he fell asleep beside me in the passenger seat, not waking until we reached the outskirts of Cambridge. There was a sign to services on the A14 and he asked me to stop; I was keen to keep going as we were so close to his home.

‘Are you ok?’ I asked. ‘If you’re thirsty there’s some water in the glove compartment.’

‘Oh no thanks, I need to buy some peppermints,’ he replied. ‘My wife doesn’t know I smoke.’

The art of acting - Mary Taylor