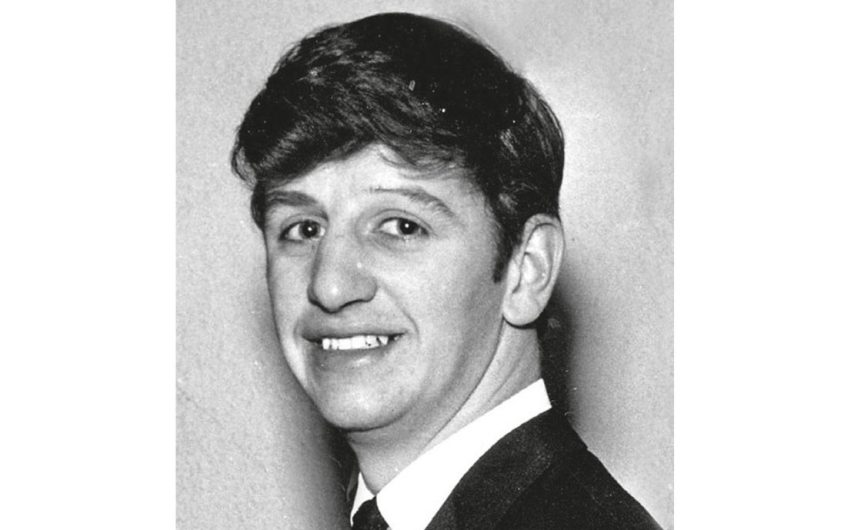 Frank was fearless. He had been an angelic choirboy but was also a rebel against all authority. The week at Butlin’s was his idea. He reeled me in with the prospect of girls galore, pop music and a certain amount of under-age consumption of alcohol.

Frank played piano. His current party piece was Nut Rocker – the Number One hit Tchaikovsky mash-up by B Bumble and the Stingers. I played the drums. Frank reckoned that together we could make a killing in the holiday camp’s talent competition.

But where to get a set of drums? My suitcase certainly didn’t contain one.

The answer came to us when we were in the ballroom listening to Rory Storm and the Hurricanes – a Liverpool group playing a summer season. Their drummer had a fine Premier kit, which would be just the job, if we could only borrow it. It never occurred to Frank or to me that we would have to take it apart and carry it bit by bit to the hall where the competition would be held.

At the end of the band’s set, we headed for the bandstand and I asked the drummer for his autograph. With my pencil on a scrappy bit of paper, he drew a star and added his name – Ringo Starr. Then I explained what Frank and I planned to do. How about it? Could I borrow his kit?

His reply was polite but firm: ‘No chance.’

It had been worth a try. We nearly missed even that chance, as it turned out. The very next week – on 15th August – John Lennon and Paul McCartney drove from Liverpool to Skegness to ask Ringo to join the Beatles, and that was the end of his spell with Rory Storm and the start of his road to stardom.

Frank and I didn’t enter the talent competition, but we found lots of other things to enjoy for the rest of the week. We certainly worked our way through Frank’s list with enthusiasm.

And I had Ringo’s autograph. I took it home and left it in my bedroom by my drum kit as a memento. At least I did until my mother tidied up one day and threw out that scrap of paper, thinking it was just something I had left lying around. How much would that have been worth now? Hundreds? Maybe even thousands, with the ‘provenance’ I could supply.

After leaving school, Frank and I went our separate ways and lost touch. I ended up being ordained as a priest in the Church of England, occasionally being called ‘the rocking vicar’ when I got behind a set of drums.

The story that goes ‘I once asked Ringo Starr if I could borrow his drum kit’ has entertained folk at more than one party over the years. Being a vicar, I couldn’t possibly be telling a lie, could I.