I served with Nipper Read, the policeman who nicked the Krays 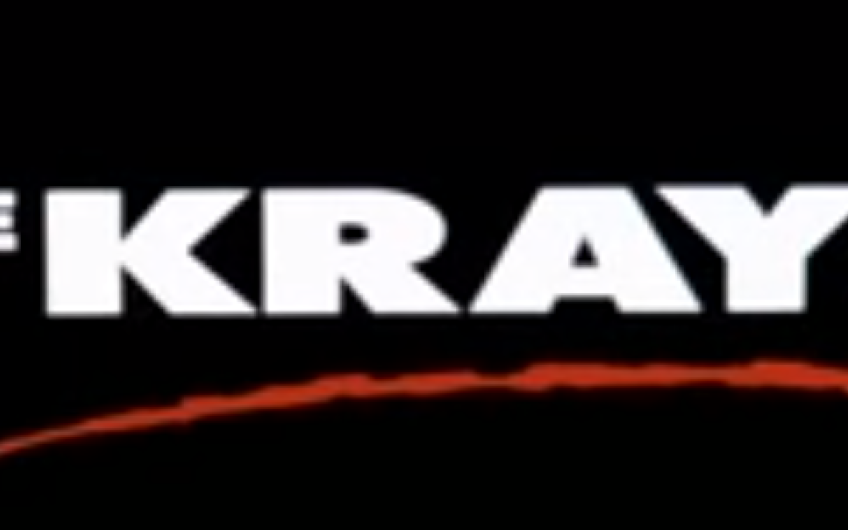 Leonard 'Nipper' Read, the policeman who caught the Krays, has just died aged 95. Robin Edwin-Kirby remembers serving alongside Nipper in Paddington in 1960

I served at Paddington at the same station as Nipper Read in 1960. He was a First Class Detective Sergeant at the time.

He was a common man, in the best sense of the word. He’d come into the canteen and sit at your table. He’d been a very good boxer – he showed me the photographs of him as a boxer in 1950. He was always smiling. He was extremely honest - the only time he pulled a fast one was to get into the police in the first place. He had to stand on his toes to make the regulation height of five foot eight. He was five foot seven and a half. He was straight as a die. He’d never have taken a backhander – he knew that, once you’d taken a bribe, you’re owned by the criminals.

He was the only one who could have nicked the Krays. There was no witness protection scheme then and the Krays tried to get him killed. They killed people because that’s what they thought they had to do. Nipper was very brave to take them on. He was never one for trying to get the Flying Squad onto them. He rounded up his own squad, who were very loyal to him.

His fame never went to his head. There was a bit of jealousy after he caught the Krays. He was passed over for promotion because he wasn’t a Freemason – he certainly wouldn’t have made a fortune out of his book. He wasn’t a real book salesman – he was an ex-copper. He didn't like doing public events. He’d say, “I can’t stand it when people in the audience say, ‘The Krays were heroes.’” There was this perverse love of the Krays in the East End.