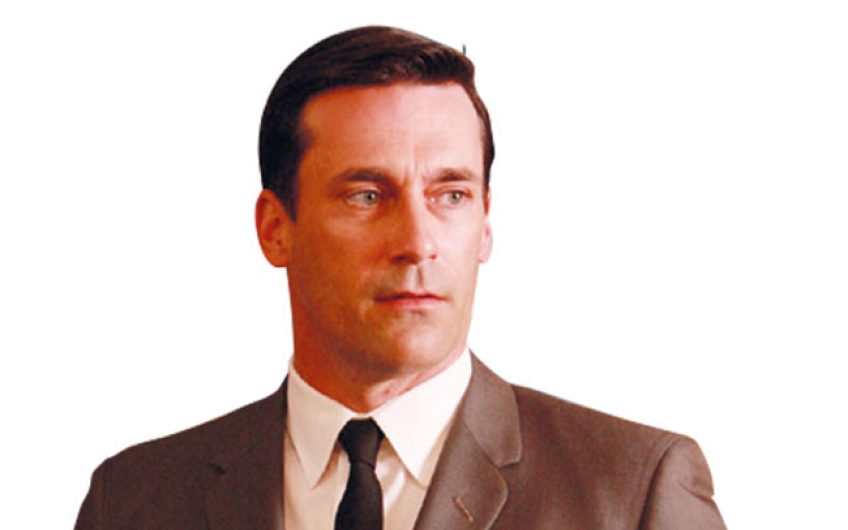 After the success of the hit show ‘Mad Men’, Nicholas Hordern looks back on the glamour of his time at Madison Avenue in the ’60s

In the ’60s, I really was a ‘Mad Man’ in New York advertising, when America produced half the globe’s wealth and Madison Avenue was the ad world’s epicentre.

I was working for BBDO, the American ad agency that inspired the megahit TV series Mad Men. The picture in the series – of top-level execs as privileged Wasps with fast-paced, alcohol-fuelled, sybaritic lives – bore little resemblance to reality at 383 Madison.

After my ad jobs in London, Lausanne and Paris, my NY BBDO boss, Fritz ‘R’, steered me from account executive/supervisor to international department manager.

Some 90 per cent of people in advertising do not write the ads. Copywriters were often thought too ‘bohemian’ to risk direct client access. It was ‘point men’ like me who hogged the glamour, lunches at the smart 21 restaurant and the arrogance that went with it all.

On 5th June 1968, I was in San Francisco. I took a cable car down to Fisherman’s Wharf, where I ran into Bobby Kennedy. He was a hero, an inspiration to those of us who, like me, campaigned for civil rights. The next day, he was assassinated. When I hired Barbara Connor, she was the only African-American I saw at BBDO.

Though women were often ‘glass-ceilinged’, BBDO has now had female CEOs. In my day in the ’60s, secretaries sat mute in Dickensian, serried ranks, flanking open doorways of the execs’ plush window offices. My colleague expected his PA to mix Martinis in a thermos, so that he could arrive half-cut at Greenwich, Connecticut. Only on summer Fridays was she spared when, aboard the 4pm Cannonball Express, a black-liveried Pullman Car waiter did the honours, en route to a beach pad in Easthampton, Long Island.

In 1995, I was in New York, reporting for BBC World Service’s Outlook on British women taking magazine editorships from Americans. I stood outside 383 Madison. It was about to be demolished, like all dreams.

The strange beauty of architecture without people

This Sunday is Britain's day of the dead - Celebration Day. By Charlotte Metcalf