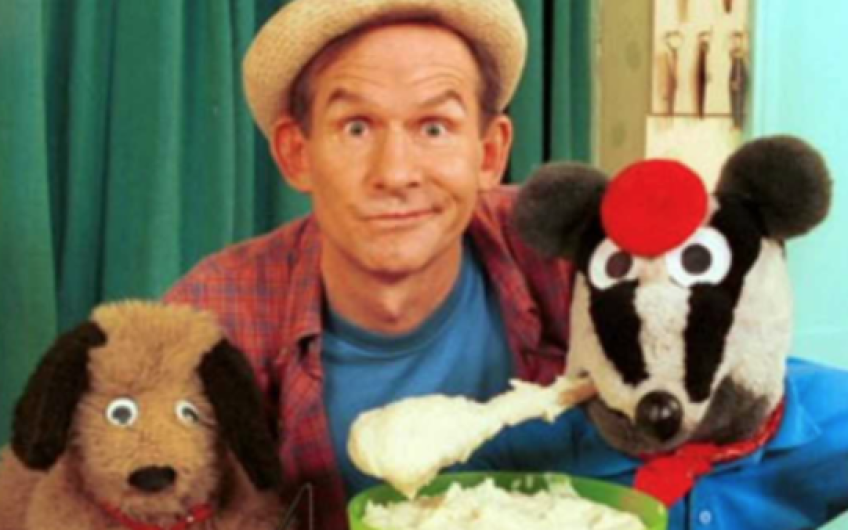 As the Daily Telegraph’s obituaries editor, I am constantly trying to discern systems and patterns in the universe. In fact, I realise this is a fruitless exercise, and people will die at any moment, often when least convenient for journalists.

Even so, there is a degree of seasonality to obituaries, as there is in other sorts of journalism. Generally speaking, in the winter months the queue of obits waiting to get on to the page gets longer. More people pop their clogs in the crisp, cold early mornings of winter - the sudden heart attack when moving from the centrally heated house into the chilly garage, that sort of thing.

In the summer, by contrast, the obituaries department tends to get quieter. Partly the reason may simply be that readers and loyal friends of the desk who tip us off about deaths are on holiday.

But quieter times are welcome because they mean we have a bit more space for the sort of obits I like best anyway - the fascinating people no one has heard of.

Among recent examples are Sarah Holman, the redoubtable West Highland lady and fanatical deer stalker who did the gralloching in her Marigolds.

Or Andy Cunningham, known to viewers of children's telly as the creator of Bodger and Badger. Of equal interest to me was the fact that he had been given a place at Caius College, Cambridge, to read English, but had had serious problems putting his thoughts down on paper. After a whole night in the college library trying to write an essay on the romantic movement, he managed to produce only two words: “Shelley’s poems.”

And one of my all-time favourites is Eileen ‘Foxy’ Fox, self-styled queen of Soho, bohemian, occasional nude model and film extra, who, among other things, took British Airways to the Court of Appeal, alleging she had been bitten on the bum by a flea while travelling on a BA 747 to the Seychelles. She lost the case.

This sort of subject is completely fresh. The trouble sometimes with the ‘big names’, entertaining though they are, is that at least some of the story is already familiar.

If we occasionally get a few days’ relative peace in the warmer months, it is an opportunity to highlight the hitherto under-appreciated lives, those who have contributed their own splash of colour to the rich variety of human existence.

The strange beauty of architecture without people