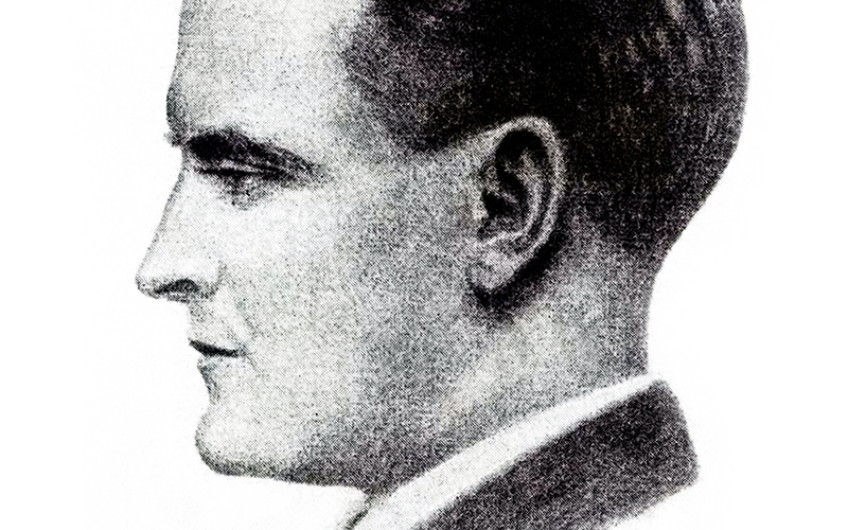 Stand on the north shore of Long Island, in the little town of Great Neck, and - with a little imagination and a few Martinis - you drift right back to the world of the Great Gatsby.

Great Neck, 15 miles east of Manhattan, is where Scott and Zelda Fitzgerald lived in the early 1920s. The town inspired West Egg, where Jay Gatsby stared across the bay to the green light on the dock at East Egg - in fact the town of Manhasset - where the object of his obsession, Daisy Buchanan, lived.

Manhasset was old money; where the Astors, Guggenheims and Pulitzers had their summer homes. Great Neck was home to new money, and to Gatsby's party mansion, where the "men and girls came and went like moths among the whisperings and the champagne and the stars".

Alcoholic moths are thin on the ground these days in Great Neck. It's now a dormitory town for commuters on the Long Island Rail Road to Penn Station, Manhattan - the train Nick Carraway, The Great Gatsby's narrator, took to his dreary bond-selling job.

The inspiration for Gatsby's house was Lands End - a thwacking great, white house with a Doric porch, built in 1902 by classical architect, Stanford White, for the editor of the New York World, Herbert Bayard Swope.

Lands End was demolished in 2011 - big money has migrated to Westchester and the Hamptons. But Fitzgerald's old house survives - 6, Gateway Drive, a double-fronted house, with balustraded extensions and a twin garage.

These days, it looks awfully respectable. The hedges are neatly trimmed. Little badges, thrust into the lawn, advertise ADT, a security firm.

When Fitzgerald lived here, it was fashionable, heavy-drinking land - Cirrhosis-on-Sea. Among his neighbours were Groucho Marx, Basil Rathbone and the writer Ring Lardner. For the two hours I wandered the neighbourhood, I didn't meet another pedestrian. Occasionally, an orange-striped Nassau County police car slowed down to check me out.

The great, the good and the freeloading descended on Fitzgerald for the weekend, ignoring his jokey house rules: "Visitors are requested not to break down doors in search of liquor, even when authorised to do so by the host and hostess."

One evening in May 1923, Fitzgerald and Lardner heard that Joseph Conrad was staying at the nearby house of the publisher, Nelson Doubleday. They performed a merry dance on Doubleday's lawn to honour the revered writer. Conrad didn't notice them, but the caretaker did - he threw them out.

Great Neck is good for Italian and Jewish food, at La Gioconda restaurant and the Kensington Kosher Deli. If it's Jazz Age thrills you're after, take the Long Island Rail Road to Manhattan. Or drive the Great Gatsby death trail to town - past the spot where Myrtle Wilson is cut down by Daisy driving Gatsby's car, beneath the hoarding of Dr T.J. Eckleburg's giant spectactles. Called the valley of ashes by Fitzgerald, the recovered wasteland is now home to Flushing Meadows Park, host to the US Open tennis championships.

Manhattan witnessed Fitzgerald's high, youthful triumphs, and his sad, steep descent. At Princeton, he took the train to Broadway to take in shows such as The Little Millionaire and The Quaker Girl. Just like Nick Carraway, he had a brief spell in a dull Manhattan job - for 90 dollars a month, at the Barron Collier Advertising Agency, while he rented a cheap room in Morningside Heights.

When the writing took off, so did the drinking - Manhattan is sprinkled with his watering spots. There's the Knickerbocker Hotel, the Beaux-Arts building with the mansard roof on Times Square, where Fitzgerald went on a three-day bender in 1919 with his Princeton pals. Or the old Biltmore Hotel on Madison Avenue - where the Fitzgeralds passed a boozy honeymoon in room 2109; Scott liked to walk down the halls on his hands. The high jinks continued through the 1920s - Scott stripped naked while watching a Broadway musical; a nude Zelda dived into the fountain outside the Plaza Hotel.

The Plaza, on the southern edge of Central Park, is where Gatsby confesses that he has loved Daisy for five years. Reenact the scene over a mint julep, Daisy's favourite, at the Champagne Bar.

For a more melancholy real-life episode, head to the Algonquin Hotel. It was at the Algonquin that an ageing Fitzgerald met the comic writer, James Thurber, who thought him "witty, forlorn, pathetic, romantic, worried, hopeful and despondent". In the mid-30s, Fitzgerald had a brief, sad affair with the Guinevere of the Algonquin Round Table, Dorothy Parker.

Better to remember the early days, when the Fitzgeralds married in 1919 at nearby St Patrick's Cathedral. To get there, take a cab up Fifth Avenue. You don't have to travel on the bonnet and the roof, as the Fitzgeralds liked to, when the wind was in their sails.