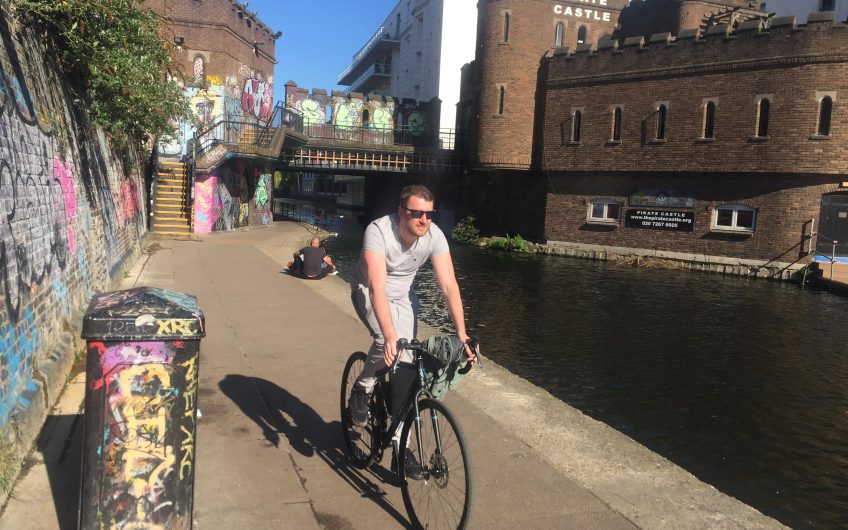 Nearly three weeks into lockdown and it's astonishing and admirable how the vast majority of people are observing the letter of the law.

But, as time lingers on ever so slowly and London has a rare mini-heatwave, it's understandable that some people are being flexible with the rules. In the picture above, the cyclist is taking his daily exercise – and, behind him, an innocent figure takes a well-deserved breather on the towpath of the Regent's Canal near Camden Lock.

Strictly speaking, that man is breaking the rules. But he should be left alone. He is, after all, on his own and causing minimal risk to anyone else. The same applies to lone sunbathers or those sunbathing in family groups. Or, indeed, lone pensioners sitting on benches on the Bexhill-on-Sea seafront, who, I've been told, have been asked to move along by policemen.

It's quite right that, a time of national crisis, there are strict laws and rules in place. But, for a country to work well, individuals should be allowed to bend those rules if they're causing absolutely no harm to anyone else - like going at 75mph on a completely empty stretch of motorway in good conditions.

A tale of two dads and a great-grandad - Allegra Huston