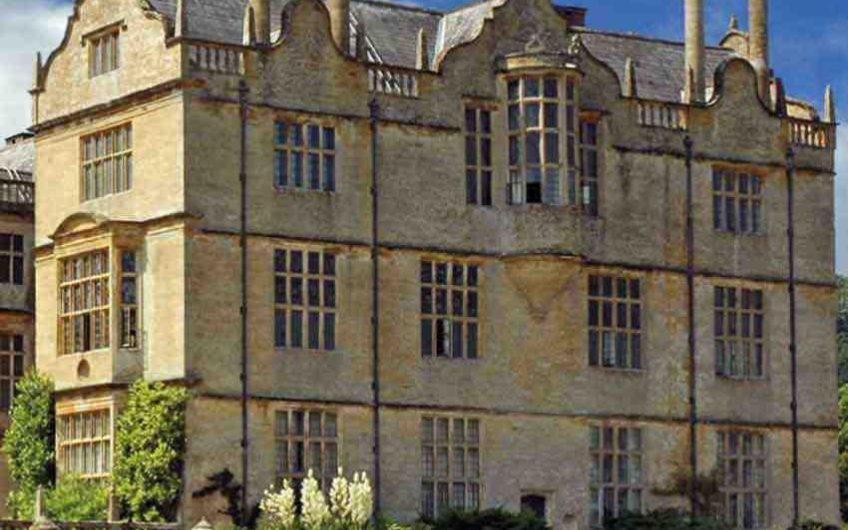 The Chairman of the Charity Commission has criticised the National Trust for straying from its purpose – looking after buildings and landscapes. After years of working for the Trust, Lisa White is devastated by proposals to sack its senior curators