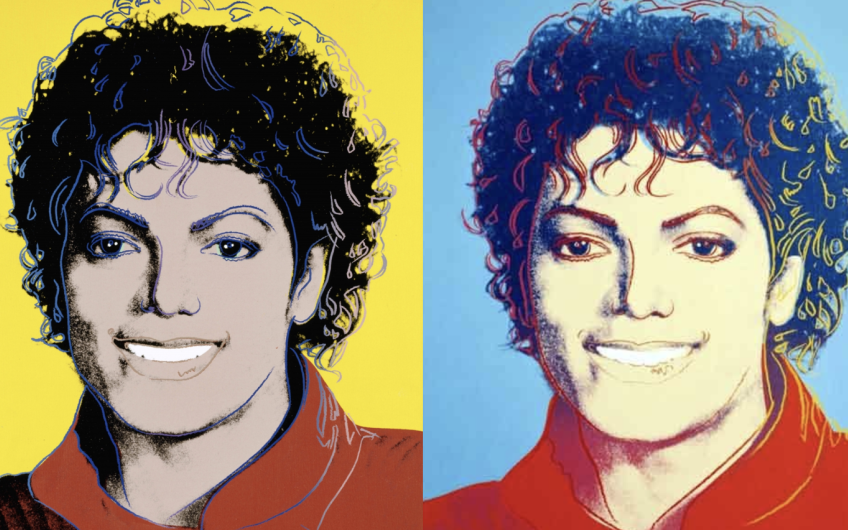 Margo Jefferson’s brief and pretentious book about Michael Jackson reminded me of A S Byatt on football.

‘I watch for aesthetic reasons,’ Dame Antonia loftily declares, explaining that she gets pleasure from the ‘quadrilaterals, the movement of round balls, and the shifting lines of force and energy made by the players’ movements.’ It is always funny when highbrows lend their talents to popular culture, and Professor Jefferson’s meditations on the King of Pop read as if told to Craig Brown.

‘Where were you,’ she asks, ‘when you first saw that pop Walpurgisnacht Thriller?’ The annoying thing is that I remember exactly where I was; and where I was when Michael Jackson died; and where I sat on the sitting-room floor watching (not for aesthetic reasons, but because there was nothing else to do after school) The Jackson 5ive, the Saturday-morning cartoon series.

As a music lover, Jefferson reads in Jackson a ‘shared body of sound and movement… melodies and beats; phrasings that quicken the blood and shock the nervous system’. As an intellectual, she reads him ‘through deconstruction, post-colonial and queer theory, performance and gender studies… He is read as trans-racial, transgender and trans-species. This pleases me.’ It rather disturbs me that Jackson’s afterlife is proving weirder than his fifty years on Earth.

>span class="s7"> / We both found what we were looking for’); the transformation of an eleven-year-old boy into ‘a national sex toy’ and ‘a sexual impersonator’; the ever-whitening skin; the mad marriages, one to Lisa Marie Presley, the other to Debbie Rowe, his plastic surgeon’s nurse; the three children, two of whom were called Prince Michael; Neverland; the armbands, the military uniforms; the time he dangled Prince Michael II off the balcony (a moment described by Jefferson as ‘a furious, infantile acting out… Here’s my baby. If I drop him, if he falls, it’s all your fault’).

His only friends, apart from Bubbles, were grown-up versions of himself: Diana Ross, Elizabeth Taylor, Liza Minnelli, all former child stars rather than members of the human species. ‘We talk about how we think, believe, suspect, Michael Jackson treated children,’ argues Jefferson. ‘We don’t talk about how we treat child stars… Child stars are abused by culture.’

She is right, of course.

Jefferson also reminds us of the sheer weirdness of being a child at all in the Seventies. Look at the top movies: Tatum O’Neal as the ‘pseudoadult’ in Paper Moon, Brooke Shields as the motherless child prostitute in Pretty Baby, Jodie Foster servicing men in Taxi Driver. It’s no surprise to learn that one of Jackson’s child-chums was Macaulay Culkin, who starred in the Home Alone series and also appeared to go off the rails a little.

The details of Jackson’s trial in 2005, when he was charged with conspiracy to commit child abduction, false imprisonment, extortion, lewd acts on children and the administration of alcohol ‘to enable child molestation’, are equally gripping, and given equally fleet attention in these pages. Jackson arrived at the court surrounded by Fruit of Islam bodyguards and looking like ‘a haggard drag queen’. To entertain his fans, he performed some dodgy dance moves on the roof of his SUV.

It’s an appalling story from start to finish, none of which makes sense however many theories we apply to it.

In this instance, the answer is cultural criticism.

What a divine carve-up - Loyd Grossman