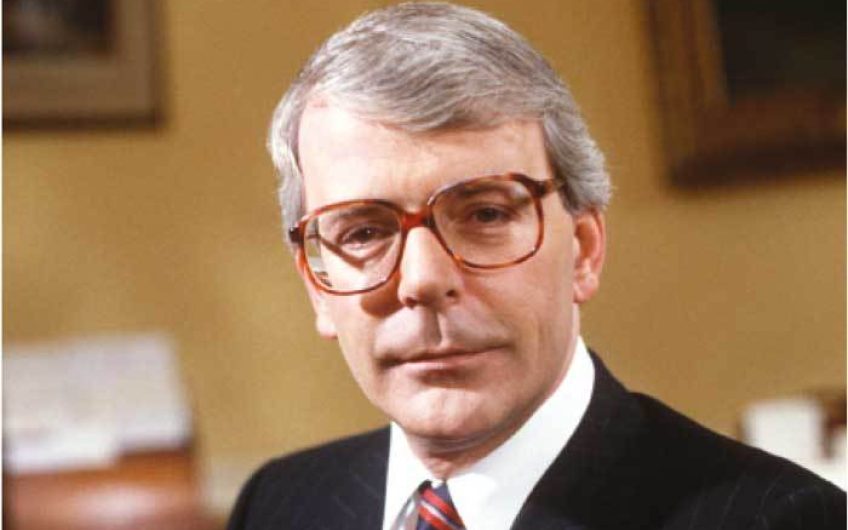 Every one of us was nervous. We were about to be present at the notoriously private meeting between the Queen and her Prime Minister. Only once before had it been filmed, for Richard Cawston’s Royal Family in 1969 – and then for only a few seconds.

I was determined that we would show more.

It was August 1991, and I was making Elizabeth R, a documentary to mark the fortieth anniversary of the Queen’s accession to the throne. The Prime Minister was John Major. He had held office for no more than a few months, and had not visited Balmoral for an audience before. Grey-suited and grey-faced, he seemed ill at ease as he arrived in his limousine.

The only one unaffected was the Queen, as imperturbable as ever. After all, she had seen eight previous Prime Ministers, from Winston to Mrs Thatcher, come – and go.

It went better than expected. John Major seemed to relax as he described his recent visit to Moscow, the talk was lively and amusing, and we succeeded in filming for over ten minutes. Relief all round.

But not for long. I had arranged next to film the Queen showing John Major round Balmoral’s gardens. I asked him if we could attach an unobtrusive radio microphone to his suit. A small petulant explosion followed. Under no circumstances would he agree to such an outrageous idea. I pointed out that if he did not wear a radio mic we would be listening to a very one-sided conversation. ‘You don’t mean to say that the Queen would wear a such a device?’ ‘Of course she does – how else could we film and record her at a distance?’ He changed his mind.

The Sovereign and her Prime Minister walked around the garden, a blaze of colour on this cloudless late summer day. And they made conversation. But Major must still have been nervous. Why else would he say ‘I suppose this must all have been laid out by Calamity Brown’? The Queen, who notices everything, smoothly described Capability Brown’s landscaping contribution, and all went well after that.

Except that soon afterwards I was approached by one of the Prime Minister’s senior aides, demanding a copy of our recording. I refused – there had been no prior agreement to hand over tapes, and it went against all practice of BBC editorial control. This denial went down badly. I heard silkily whispered threats of unpleasant consequences to the Corporation. Here was a problem above my pay grade.

I followed the classic BBC routine of ‘referring up’. A message quickly came down, from the very top of the pyramid, to stand firm.

Suddenly the pressure ceased. I wondered why. A little while later I discovered that the official went from me to the sound recordist, who cheerfully handed over a copy of the conversation. He was a freelance, regularly employed at Tory party conferences; possibly he knew which side his bread was buttered on. To be fair, there was no subsequent request from a Whitehall ‘Sir Humphrey’ to delete any mention of ‘Calamity Brown’.

But I was left with a dilemma. Should we include the gaffe in our edited film, at the risk of making the Prime Minister something of a laughing stock? After weeks of uncertainty,

I decided against. The poor, nice, man was palpably on edge, having to cope simultaneously with the Queen and a BBC crew. It seemed cruel and unfair to poke fun at him for a slip of the tongue. Jeremy Paxman told me later that I had made the wrong journalistic decision. More than twenty years on I’m still not sure.