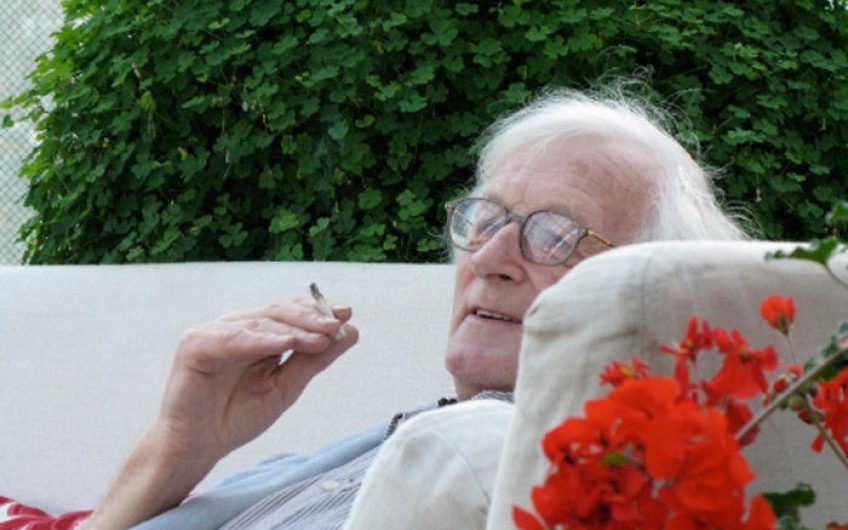 The trouble began during the process of education when I lost my faith. At that time the dominant religion was Scientific Materialism, the most stupid, arbitrary, low-minded, detrimental faith that has ever been imposed on any society. Even at school it seemed dreary and incredible, and it became evident later on that its relevance to ordinary life and experience was about the same as the laws of cricket. Both materialists and cricketers are supposed to ignore everything that appens beyond the boundaries. A game of cricket only lasts for a while and people enjoy it, but Scientific Materialism tortures its victims through whole lifetimes.

This thing, Scientific Materialism, is a product of beliefs. Beliefs and opinions are its only basis. Take Darwin for example. His theory, that we are descended through apes from slugs and sea anemones, has no proof attached to it. Nor has it been shown that any one species has ever transmuted into another. It is all, properly speaking, a myth. Darwinism in its time was found to be a useful myth, supporting progress, imperialism and racial superiority in the 19th century. These ideas are no longer so well regarded, but Darwin’s myth survives intact in our modern education system.

Then, of course, comes the question: if you don’t believe in Darwin’s myth of evolution, how do you explain the origin of the species? All I know is what I can see, that life exists in a great variety of species, all producing

their own kind, and those which have been discovered as millions- of-years-old fossils are exactly the same as they are today. That these fossils are really millions of years old is just something I have been told. I can’t say I really believe it.

If you really do need a creation myth and a science of life - an these may indeed be social necessities - it seems best to choose a harmless version, one which does not lead to notions of master races and the survival of the fittest. See, for example, Rupert Sheldrake’s account (A New Science of Life etc) of semi-Platonic form-fields. They are, he says, scientifically demonstrable. Even so, can one actually believe in these things?

Can one actually believe in big bangs, black holes, quarks, superstrings and the other phantasmagoria of modern cosmology? When you go into it you find that they are imaginings. They are dreamt up to plug the holes in someone’s mathematics. Not only are they creatures of myth, but creatures of bad, ugly myths. The black hole is, of course. Kali, the swarthy, all-devouring goddess of the East. Do we really have to accept this gloomy image as literal, scientific reality?

The products of human minds are not fit objects for belief. I paraphrase Charles Fort, of whom much more another time. All explanation systems, he said, whether religious or scientific, are based on exclusions. They can only be maintained by ignoring the evidence which contradicts them. If you would like to relieve your mind of all cumbersome beliefs and theories, read the ever-amazing, icon-busting books which constitute the Complete Works of Charles Fort. And if you really believe that these are his Complete Works, you are mistaken. He also wrote a novel and some other stuff which no one now bothers to read.