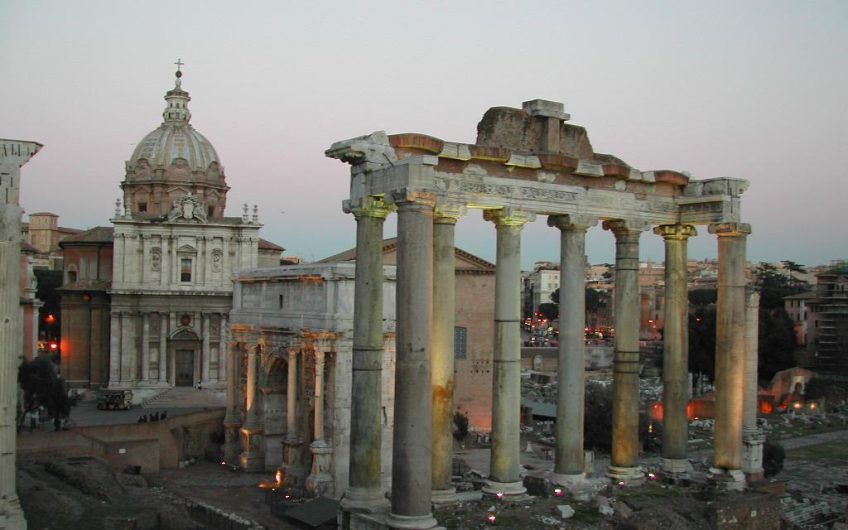 It still looks ravishing, particularly that scene in the Trevi Fountain, with the overwhelmingly attractive Anita Ekberg sporting attitudes in the spray.

Rome itself is alluringly empty and Fellini cleverly points his cameras at modernist Rome, as well as St Peter’s and the Baths of Caracalla. And was there ever a better-looking, more stylishly dressed journalist than Marcello Mastroianni? He clearly hadn’t visited many British newspapers.

But – o mio Dio! – you feel the full three hours. There isn’t much of a plot as such, except for Mastroianni’s tortuous love life: with Anita Ekberg as film star Sylvia, Anouk Aimée as heiress Maddalena and Yvonne Furneaux as his agonised fiancée, Emma.

There are little glimpses of what could have made a great film: like the beginnings of celebrity culture on the Via Veneto, as captured by photographer Paparazzo (Walter Santesso), who gave his name to today’s paparazzi. The commodification of religion is touched on in the children who see a vision of the Madonna and are promptly mobbed by a frantic crowd, hungry for relics.

But, overall, it is baggy and rambling; a triumph of magnificent style over minimal content.