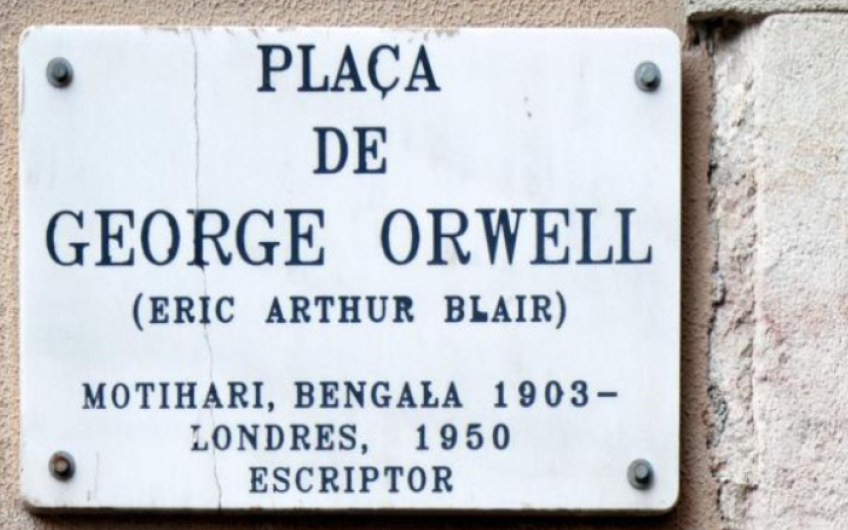 Barcelona is no stranger to violence.

In 1893, an anarchist bomb exploded in the Liceu opera house, killing 21 people in the stalls. One of the causes of the ‘Tragic Week’ of 1909, when about 150 were killed, was the calling up of reservist soldiers to fight a war in Morocco. The Moorish connection goes back to the eighth century, when Muslim rule in Barcelona lasted for less than a century. During that time, the river which flowed past the old city walls and down to the sea was given the name rambla – hence Las Ramblas today.

But it is highly unlikely that the Moroccan terrorist knew, or cared, that he was committing murder and mayhem in a famous pedestrian avenue named after the Arabic word for watercourse.

The Ramblas saw plenty of violence in the Civil War, in particular in May 1937, when fighting broke out between Republican government forces and the anti-Stalinist militia known as the POUM.

George Orwell was there, brandishing a rifle in support of the POUM, but, as he records in Homage to Catalonia, he didn’t really know what was going on. Today there is a Plaza George Orwell (pictured) just off the Ramblas.

When I first walked down the Ramblas in the 1960s, the street stalls were offering small animals and caged birds for sale, while the many prostitutes, mostly of a certain age, were offering themselves. The wealth and variety of literature for sale appeared after the death of Franco. I remember Animal Farm translated as Revolución en la Granja.

Having known the Ramblas for so many years, it is terrible to think of it having to experience yet more violent death. And it was chilling to learn this week that the terrorist driver was afterwards at large behind the Ramblas in La Boqueria, one of the finest food markets in Europe.

Simon Courtauld is the author of Footprints in Spain: British lives in a Foreign Land, available via Wordery for £14.77 inc. p&p.