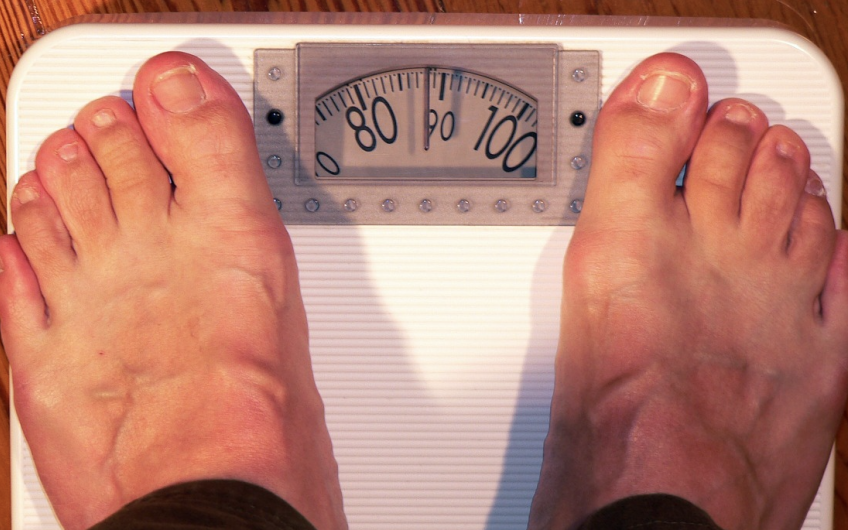 The University of East Anglia has just released a report explaining that body positivity and the normalisation of plus size are damaging the UK’s fight to end obesity. Well, surprise, surprise! But will the government's new anti-obesity measures - the compulsory calorie labelling on menus, a ban on the sale of energy drinks to six to nine year-olds and the 'active-mile' initiative - be enough? Not only have body positivists and fatties literally changed the world to deal with the problems they have with their bodies, but they are making it easier for others to become fat too.

The study by Dr Raya Muttarak showed that between 48.4 and 57.9 per cent of men and between 24.5 and 30.6 per cent of women are ‘misperceiving’ their weight – which is to say that they are less aware of the potential dangers of obesity. It all goes to show that the plus-size clothing and models pushed at us by retailers have helped normalise obesity. The study also found that those who underestimated their weight ‘were 85 per cent less likely to try to lose weight compared with people who correctly perceive their weight status’. QED: body positivity is doing more harm than good.

In 2017, Yesika Salgado, a California-based, Salvadoran poet and body-positive activist, gave a TED Talk entitled Advice from a Fat Fly Brown Girl. While referencing the way her body exhausts her (much like my 21 stone heft does me), she focused on the difficulties of being fat in a world where the word ‘beautiful’ can only apply to thinnifers. She is absolutely right: being surrounded by images of muscle-bound Adonises is uncomfortable. But let’s not skim over the fact that she admitted it: being fat is exhausting.

Among other things, excess weight leads to muscular and joint pain. It makes you tired – which can, and does, lead to mood swings, which make you eat more, adding to the chemical imbalances in the body that contribute to the depression that both activists and scientists link to the development of obesity in the first place.

Constructing a suit of armour, as body-positive activists encourage fatties to do, to deal with the difficulties they have with their bodies and image – rather than accepting the need to lose weight – is to fight nature.

It is time for fatties to get off their – presumably exhausted – high horses and face facts: body positivity has had its day; it does not work. Losing weight is not easy; we, as a society, need to find an effective means to do it – but denial helps no one.