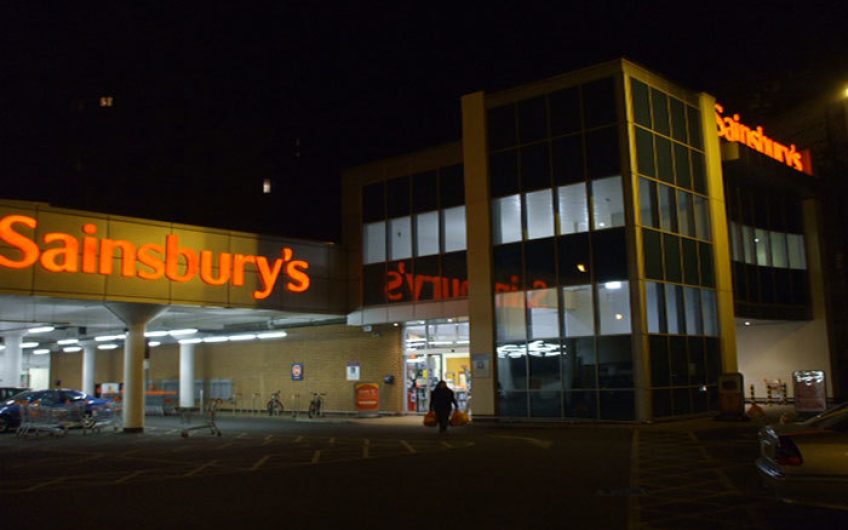 Maybe it's time for a new kind of Extinction Rebellion – one that stops oldies being unable to function unless they embrace the all-pervasive advance of technology.

Sainsbury’s has just proudly launched its first till-free shop. This means that shoppers pay with their smartphone and walk out of the shop without going through a checkout.

If you want to pay with a card or cash, you'll have to queue up at a help desk manned by just one member of staff.

Amazon apparently has plans for shops that use cameras and sensors to track what you buy and then take payment from your card (the details of which it has on file) as you leave the store.

Apart from never buying anything from Amazon, and quite liking having a phone that I just use to make and receive phone calls, I steadfastly avoid going to self-checkout tills for a very good reason: every time that these things are used, it helps to get rid of people's jobs.

The kind of store being celebrated by Sainsbury's and dreamed of by Amazon may be claimed to be aimed at the shopper's convenience, but it is actually for the company's benefit and to reduce the number of employees. And a side effect is to make life increasingly difficult for the elderly (and Luddites like me).

Perhaps it's time to stage a die-in at your local supermarket...

With a little help from a friend