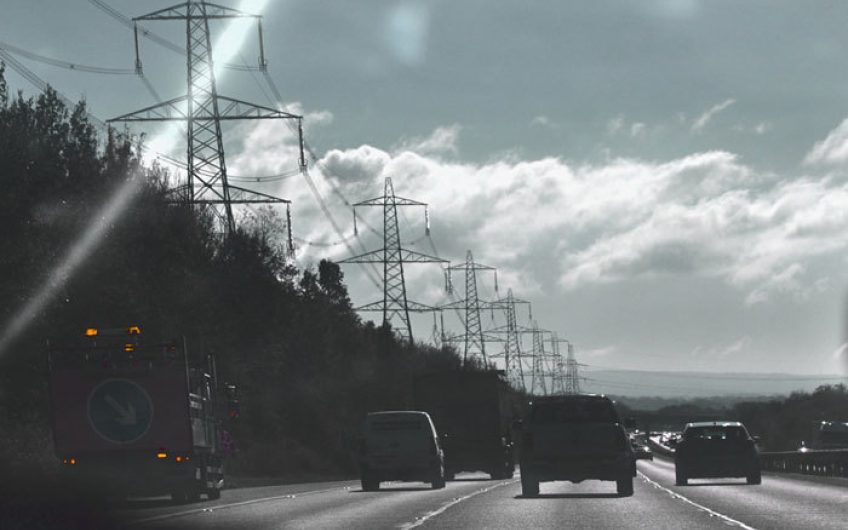 "Southbound" by Clive Varley is licensed under CC BY 2.0
View Full Size
1
of 1

When do we ever look at the Highway Code book? When we took our tests, decades ago, and perhaps again when our children and grandchildren take theirs. Or, for some miscreants, when we do a speed awareness course.

What a lot, we discover, has changed.

None of the 23 of us had reached a noteworthy speed. None of us were van drivers. Half of us were women. We were very, very normal. We were gathered in a non-descript hotel conference room on a boiling August day because we were ‘persuadable’: a short rap on the wrists considered all that was needed to stop us re-offending. ‘In the nicest possible way, we don’t want to see any of you ever again’ quipped the German trainer, pre-empting our mood, our resentment and our resistance.

I don’t even remember looking at the Highway Code before I passed my test in rural Scotland. A week later I was driving a Mustang in Connecticut, conforming to speed limits that seemed insanely slow, crawling in a car that was longing to race as much as I was.

My influence was my mother. She modelled herself on the Argentine Formula One Champion, Juan Fangio, but instead of a race track, she had the high roads and low roads of Scotland to career along. This was back in the day when there was little concept of speed limits or seat belts or breathalysers or motorways. When we in turn learnt to drive, her mantra was efficiency and panache – each of which she had in spades. Now my children are ‘new drivers’ and humiliatingly aware of my every major and minor error.

There were, of course, far fewer cars on the road when my mother was driving. But wait, what? Far, far more fatalities. Driver licences first came into being in 1903, but only as a way of identifying drivers and ownership of vehicles. When the Highway Code was first published in 1931, there were less than 2.5 million vehicles in the UK. Now there are 28 million. Yet in 1931 more than 7,000 people were killed as a result of traffic accidents. Today, it is less than 1,800 per year.

It suddenly seems so simple. Government interference in the way we drive has dramatically saved lives. Zebra crossings were introduced in 1951. In 1967, the first drink driving laws came in (at 80mg of alcohol in 100ml of blood). It is hard to believe that safety helmets for motorbike riders were only made compulsory in 1973, and seat belts a decade later. For those young enough to take their tests after 1996, there was a separate written theory test. Now the driving test includes following directions from a sat nav. Then those damn cameras. Are they money-making scams for the council? Yes, but when they were introduced there was the sharpest decline in the history of road deaths.

Now, the Mayor of London, has backed plans to introduce a 20mph limit for all the red routes in the capital’s congestion zone by next May. The vast majority of London boroughs already have 20mph limits; as do many other cities around the country. Listen to this (as indeed we had to, at some length): if someone walking is hit by a vehicle at 20mph, they are five times less likely to be killed than if they were hit at 30mph.

However we weren’t told that it is not always the case: Bath and North Somerset Council introduced 20mph zones in 2017 but found that the rate of people being killed actually went up – perhaps because the perception of safer speed limits made pedestrians less diligent.

Not to suggest we need to break the speed limit to learn all of this. But if you are politely cajoled onto a speed awareness course, treat it as a lesson in the history of motoring. Toot toot.

The scooters of LA