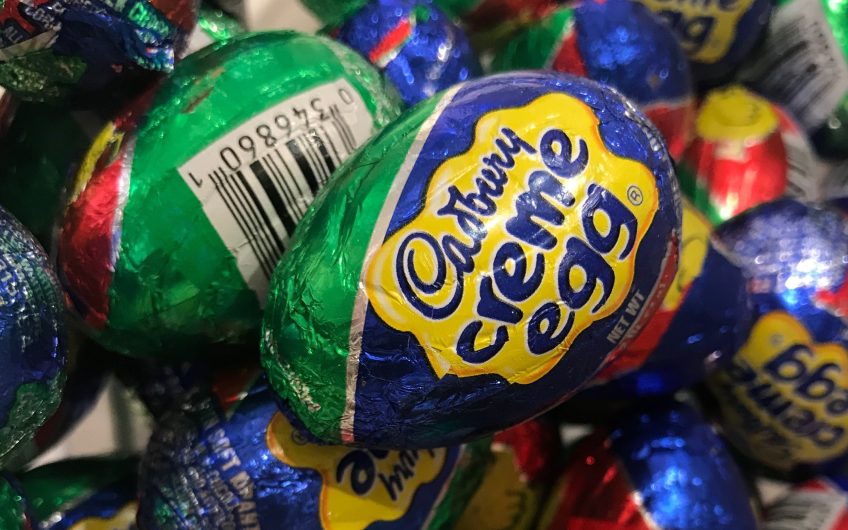 After developing a host of childhood illnesses, Doris Thompson's parents chose to send her to a pioneering Open Air School - a decision she is still grateful for

I had always been a rather sickly child, wearing irons on my legs at night to correct my ‘knock knees’, as well as suffering the usual childhood illnesses. In the summer of that year, doctors had also discovered a shadow on my lung, indicating possible tuberculosis.

As a result, I was sent to a special school in west London – an Open Air School.

Every day for two years, I made the five-mile journey to school by trolleybus entirely independently, even though when I started there I was barely six years old.

My father followed the bus on his bicycle the first morning to make sure I got off at the right stop and crossed the road safely.

The regime of the school was designed to ‘build up’ its young charges. There were five classes, catering for children aged from five to 14, and pupils were placed in whatever class best suited their ability.

The classrooms had sliding doors and windows on three sides, all of which were open whatever the weather. Every afternoon we had a rest, lying on our right side (‘best for our hearts’) under a grey utility blanket on the camp beds set up in serried ranks in the open-sided hall.

Each child’s blanket had a number embroidered on the corner in red wool – mine was 49. Dinner was served halfway through the day with copious amounts of salad, including celery which I had never eaten before and which I still dislike, and afterwards we were given a spoonful of cod-liver oil and one of malt.

In the summer, we took our chairs out into the orchard for our lessons and were allowed to take home the apples that fell from the trees.

The two male teachers on the staff wore shorts all the year round, while we had a sort of basic uniform: sundresses for the girls and shorts for the boys, all provided by the school.

I don’t remember ever feeling particularly fragile. Yet it is thanks to the philanthropy of the Quaker Cadbury family, who set up the first Open Air School in Birmingham at the beginning of the last century, that, after two years at that strange school, I returned to mainstream education a healthy little girl, with no sign of TB, knock knees or delicacy of any sort.