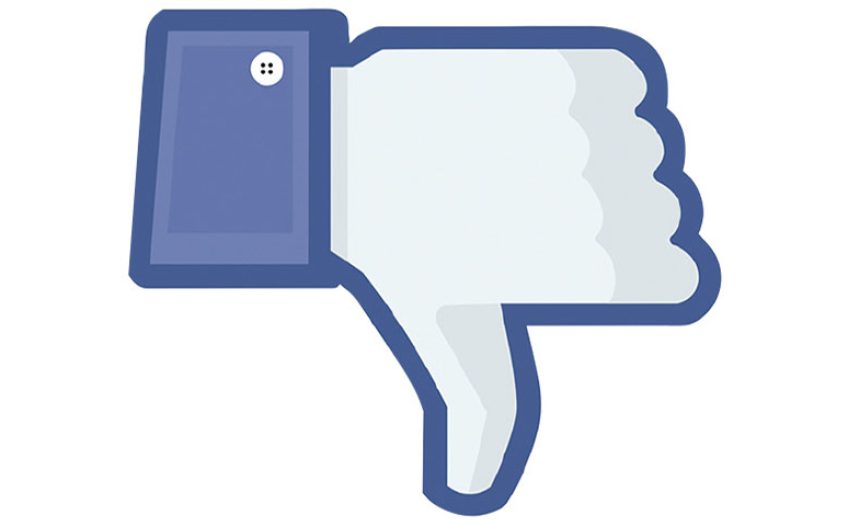 Valerie Grove salutes Joanna Lumley, Eileen Atkins and other old-fashioned heroes who avoid the horrors of the internet

How do modern Luddites survive? Now that 96 per cent of us are on the internet, and 80 per cent are on social media, who can survive without tweets and Facebook and the risk of succumbing to nomophobia*?

Very few. The worldwide web ensnares almost everyone. Thus the increasing inability to concentrate and a dwindling attention span, as covered in Johann Hari’s Stolen Focus: Why You Can’t Pay Attention.

The internet now makes itself so necessary. David Wiggins, former Wykeham Professor of Logic at Oxford, wanted to become a National Gallery member but couldn’t without an email address.

It takes real determination to resist. Bravo, Edward Thorpe, former Evening Standard ballet critic, who doesn’t have email or a smartphone. He zips about London in his sports car, sees the latest movies, goes on cruises and swims daily.

At 95, he still writes postcards and letters in an exquisite copperplate hand, taught at his Dorset school in the 1930s. Paying his bills online is left to his daughters. He gets cash from a human being at Barclays in Muswell Hill, to pay his cleaning lady.

With masses of time for reading – lately Joyce and Proust – Thorpe constantly returns to Shakespeare: ‘I’m self-indulgent. I like to enjoy the things I know I shall enjoy.’

His ‘limited’ horizons embrace Radio 3 concerts, opera streamed from the Met, and Poirot and Rumpole on TV. When he sees his grandchildren glued to their screens, and his poor daughters rushed off their feet by their pinging iPhones, he feels sorry for them.

Dame Eileen Atkins has no online presence either. She loves paying bills by cheque, buying stamps and posting them: ‘Something about writing a cheque reminds me what I’m spending.’ She does own a computer but never opens the lid. Only her cat-sitter uses it. Atkins would rather watch herons on the river from her Chiswick window, and curl up with a book in the evening, than sit buying unnecessary things online. ‘I resigned from BAFTA,’ she says, ‘when they made us vote online.’

Then there are the wise ones who use email but shun social media. Dame Joanna Lumley calls social media ‘that terrible disease’. She says it makes her feel like a below-stairs servant, jumping to attention when summoned by bells: ‘Being old-fashioned keeps me sane. I don’t want to be in touch with people all the time, leaving no room for one’s own thoughts. I like emptiness and daydreaming.’

Julian Barnes, who once told me (when Twitter was created, in 2006) that he still didn’t have a mobile phone, has now succumbed to a smartphone ‘because you need it to get a COVID pass’. But he has never signed up to social media. Other people’s publishers insist on it, but not his.

And what about cartoonist and writer Posy Simmonds, seated calmly at her drawing board, capturing contemporary life in her graphic novels? She says, ‘I spend as little time as possible looking at a screen. I do not love my laptop or mobile. Sending postcards, on the other hand, is enjoyable. It involves (i) trips to the letterbox; (ii) exercise; (iii) fresh air. Plus post offices often have highly interesting queues.’

This happy breed, including me, who don’t use social media, are not antisocial. We love email penfriendships. But we share information only with those we know. Who wants to be thrust among hypercritical, subliterate strangers, who shriek ‘OMG – awesome!’ and illustrate their banalities with emojis?

We scorn their infantile punctuation: exclamation marks, random comma splices and the notion that a full stop is ‘cold and intimidating’. We deplore their devaluation of useful words such as ‘friend’ and ‘like’. None of my real friends is a Facebook ‘friend’. And to like is such an important verb, involving emotional intelligence. We pity our grandchildren, confronting such fatuities and grotesque ‘influencers’.

Journalists lament the intrusion of Twittersphere spats into newspapers, which we still buy and read. ‘So lazy, so sloppy: call this reportage?’ says The Oldie’s agony aunt, Virginia Ironside. She escaped from social media after getting pilloried for an honest but controversial remark on a radio programme. She was ‘worse than Hitler’, the trollers chorused.

Maureen Lipman’s children warned her long ago that she’d be trolled if she ever went on Twitter. So she didn’t – and now she knows her kids were right. Carmen Callil, the publisher and Virago founder, has a WhatsApp group – but only for playing bridge.

Of course we are cheats. We can sneakily enjoy the online postings of HM the Queen and His Holiness Pope Francis (@Pontifex), Stephen Fry, Gyles Brandreth and Caitlin Moran, joining their millions of followers without joining in. ‘We are voyeurs, eavesdroppers,’ says journalist Liz Forgan, who does this too.

How does Brandreth do it?

‘Gyles is a one-off,’ says Joanna Lumley. ‘I know of no one who does more, is kinder or more thoughtful and prolific and sane, and he’s literally on social media all the time. He is a high-performing addict.’