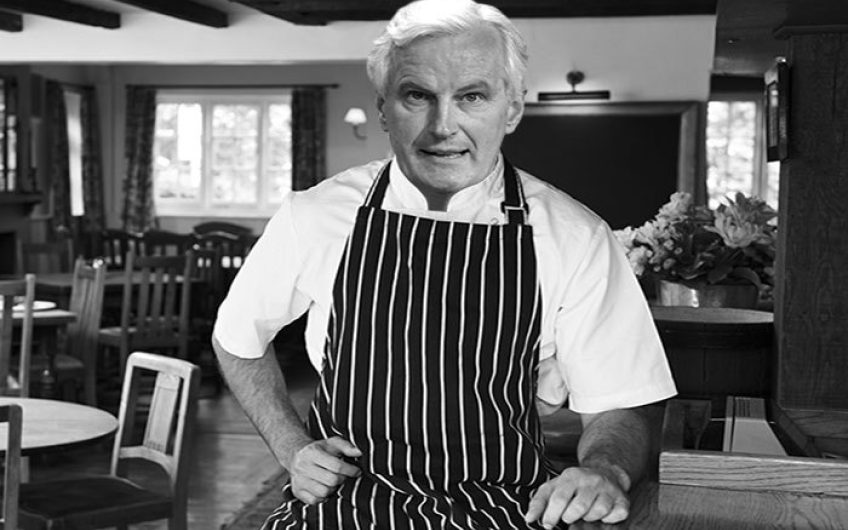 Sixteen years ago, I was in Michel Barnier’s sprawling Brussels house, in his glossy kitchen. He was then the European Commissioner for Regional Policy, and I was working as a communications consultant in Brussels.

There he was, with his apron tied a tad too carefully around his waist, standing guard imperiously by an oven door, while Isabelle, his winsome wife, and I watched 20 teenagers cavorting in their garden. Our children were at school together. We hosted a joint teenage party at their place.

Halfway through the party, I nipped to the local pizza restaurant and raced back with ten piping hot boxes overflowing with mozzarella, pepperoni, basil and tomatoes. I rushed through the kitchen, ready to deliver them to the ravenous teenage hoard. I just needed to open the boxes. But Barnier chose that precise moment to emerge, perma-frowned, from his office, where he’d been most of the afternoon.

I’ve translated the following conversation from the French.

‘Give them to me. The oven is very hot.’

‘No, no,’ I replied more heatedly. ‘They are perfect just as they are.’

‘Let me have them.’ His voice grew louder, as he leant towards my pyramid of packaging, a look of mounting exasperation on his face.

‘No,’ I said again, pulling myself up to my full five foot seven and three quarter inches. ‘I tell you, they’re hot enough already.’

His nose twitched. I knew he meant business. He stepped closer. Arms outstretched. No opposition brooked. Gunfight at the O.K. Corral.

But I meant business, too. I wasn’t about to let him tell me what to do – even if it was his kitchen, his house and his rules.

So I sprang forward, snatched the boxes up in one fell swoop and ran into the garden shouting, ‘Pizza’s up.’ The teenagers took care of the rest.

At the time of writing, no Brexit deal has yet been sorted. But, after Pizzagate, I’ve got some advice for Theresa May: when it comes to hard-fought negotiations, Michel Barnier is really an A-grade pushover.

A drink with Virginia Ironside, the Oldie's agony aunt