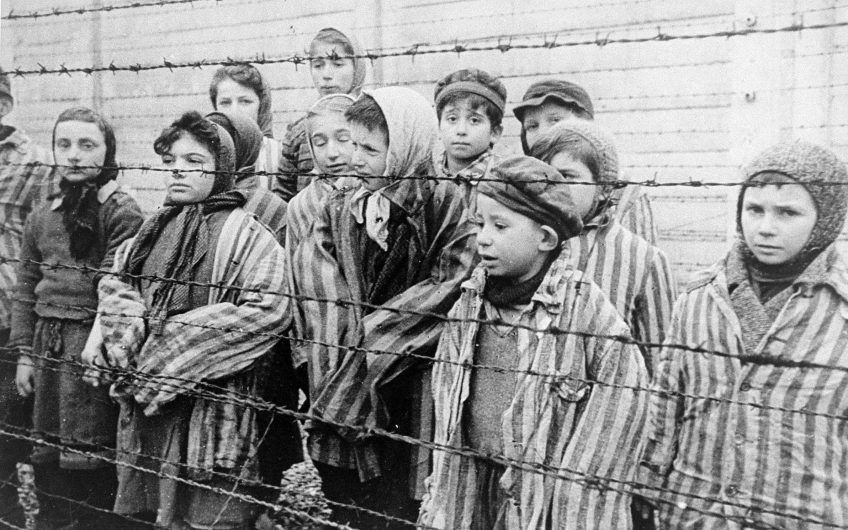 The title of Austerlitz ,absurdly, put me off for a long time.

I’d assumed it would be a ramble, a bit like The Rings, only around Napoleonic battlefields. When I actually opened Austerlitz, something very different was in store. Very few novels have ever moved me so much. It creeps up gently, and then, at some point when you weren’t looking, it comes round behind and hits you on the back of the head.

When we first meet Austerlitz – for he is a man, not a battle in this book – it is the 1960s, and he is a lonely, eccentric collector of architectural photographs . The narrator, indistinguishable from the narrator of all other Sebald books, is a young German who seems to have limitless amounts of time on his hands simply to wander about sight-seeing – in this case in Brussels. From a chance encounter in the Antwerp Nocturama, there is spread out a lifetime’s acquaintanceship, deepening to a strange kind of friendship with lonely, weird Austerlitz.

Because it is a famous book (first published in 2001) you will probably know the story. For some reason, I did not, and this makes me hesitate. Should I “spoil it” for you? We first learn of Austerlitz’s lonely upbringing in Wales, as the adopted child of a depressive, slightly mad preacher whose wife’s death reduces him to despair. Austerlitz has already begun his miserable career at a boarding school. These scenes are especially well-evoked .

At school, he makes one friendship, with a boy who is almost as unhappy as he is . Gerald Fitzpatrick comes from a landed Welsh Catholic family (not many of those) and a Victorian naturalist forebear was a friend of Darwin’s. Andromeda Lodge, where they live, is a sort of Natural History Museum. It is here that Austerlitz has his first taste of anything like human warmth or natural affection.

The book shimmers with something akin to menace. We are starting to become aware that Austerlitz is carrying around a terrible secret. The drama of his life, however, is that he himself does not know what that secret is. He is a man burdened by memories which he does not any longer possess. Little by little, sheer chance cracks the carapace, and the memories come back. He was part of Hitler’s Kindertransport. His mother was a Jewish opera-singer in Prague. Little Austerlitz was sent to England by train. His father escaped to Paris where he was later arrested. His mother, arrested in Czechoslovakia, was herded off to the inevitable death in the camps.

The manner in which these memories are recovered, and in which Austerlitz then becomes an obsessive investigator of his mother’s fate, is completely plausible. It is devastating. We had become used to Austerlitz the research-nerd, the collector of stray bits of information in libraries. Now, rather than merely investigating Belgian zoos, he is piecing together what happened to the Jews of Prague after the Nazi seizure of that city. Austerlitz makes a “very W.G.Sebald” visit to the garrison town of Terezin Like some of the coastland wastes explored in *The Rings of Saturn* it is all deserted, but here the ghosts are palpable. It is here that 60,000 people were rounded up into a ghetto of one square kilometre in preparation for their transportation to the death camps.

You might be one of those readers who thinks they have read all they ever wish to read about the massacre of the Jews by the Nazis. Maybe you belong to that category who thinks there is something distasteful, even pornographic, about much of the literature relating to this ghastly theme. Even if you do not go so far as that, you might have supposed that it was impossible to “make it new”. But in focussing upon the story of this one, very strange man, and his recovered memory, Sebald has achieved the miracle. Starting in the lowest of keys, the book becomes quite extraordinarily affecting. I read the last hundred pages with tears cascading down my face.

Sebald himself died aged 57 in a motor smash, in the year that this masterpiece was published. It was an accident, and a dreadful loss to literature, but in an odd way, great writers die apt deaths. After writing such a masterpiece, it is hard to think how any writer could ever repeat such an effect.

The liquid chocolate beauty of the Elgin Marbles - Harry Mount

The Miracle on the Vistula, 100 years on - Norman Davies