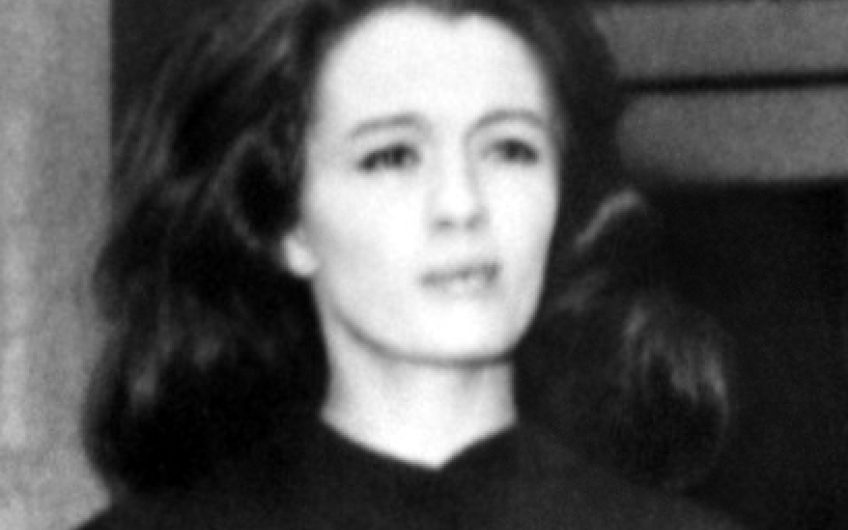 Christine Keeler came into my life in 1963.

It was shortly after I was married in St. Margaret's, Westminster, wearing Hartnell white and my grandmother's mink, to Nicholas Luard. He was co-owner, with Peter Cook, of The Establishment, London's first and only satirical night-club and proprietor at the time of Private Eye, where I'd taken employment as typist and general dogsbody before romance got in the way.

Well before the Profumo scandal broke in Parliament, the Eye and Nicholas were aware of the shenanigans at Cliveden through social connections with the Astors and, among others, the society portrait-painter Dominick Elwes. Links between the satirists and those they satirised were close.

Dom and Nicholas found each other at the Clermont Club, where both were honorary members charged with - how to put it delicately? - attracting the richer kind of punter. Dom was a friend of Stephen Ward, osteopath and supplier of uppers and downers to those in the know, as lifestyle drugs.

Some of us associated women - girlfriends and wives - were more aware of these goings-on than others; not me. Just turned 21 and in the throwing-up stage of pregnancy, I wasn't interested in chemical interventions; just as well, since Thalidomide was the go-to for morning-sickness.

So when Nicholas announced that he and Dom had persuaded Christine Keeler to sign up to make a movie, The Keeler Affair, with Keeler in the title role, it seemed to me perfectly logical that he and Dom should take her to the Cannes Film Festival to drum up support.

Meanwhile, photographer Lewis Morley took publicity shots for the movie in his studio above The Establishment – including the famous photo of Christine ostensibly naked (actually wearing her undies), seated on a heart-shaped chair.

Many years later, at the launch of Wendy Cook's memoir of life with her husband, Peter, Lewis told me he'd never made a penny out of the iconic image and suspected Nicholas of keeping the copyright.

Whoever made the money, I assured Lewis, it certainly wasn't my husband, or I'd have known.

What I also didn't know until I discovered the hotel receipt in his pocket was that Nicholas had shared a double room with Miss Keeler. Double rooms were essential, he assured me soothingly, for reasons of economy. Dom had had to share with their canny producer, John Nasht, the only one of the three whose name is in the final credits.

The queue that shows why Trump will win

What a picture! - Huon Mallalieu