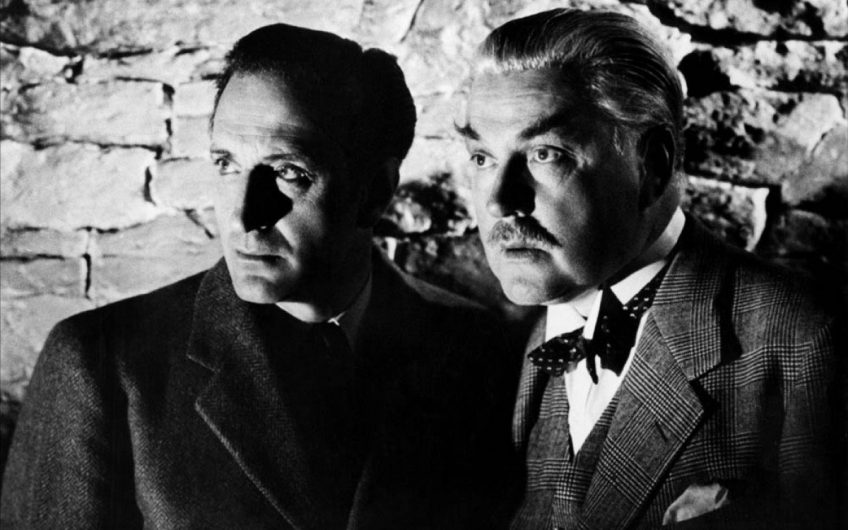 The Old Un’s summer reading is sorted out: the first biography of the greatest Sherlock of them all, The Curse of Sherlock Holmes – the Basil Rathbone Story, by David Clayton, published this month.

South African-born Rathbone (1892-1967), aka ‘Ratters’, fought bravely in the First World War before he embarked on the role that was to define him.

Sadly, though, writes Clayton, Rathbone ‘came to loathe a character he saw as one-dimensional, condescending, cold and mean-spirited.

‘Even worse, he despised the tacky, almost mocking recognition he received in everyday life that became almost unbearable for him. His efforts to extricate himself from the great detective were ultimately doomed to failure and there would only be one winner.’

I’m afraid that won’t stop the Old Un worshipping Rathbone as Sherlock and the inimitable way he cried, ‘Watson!’