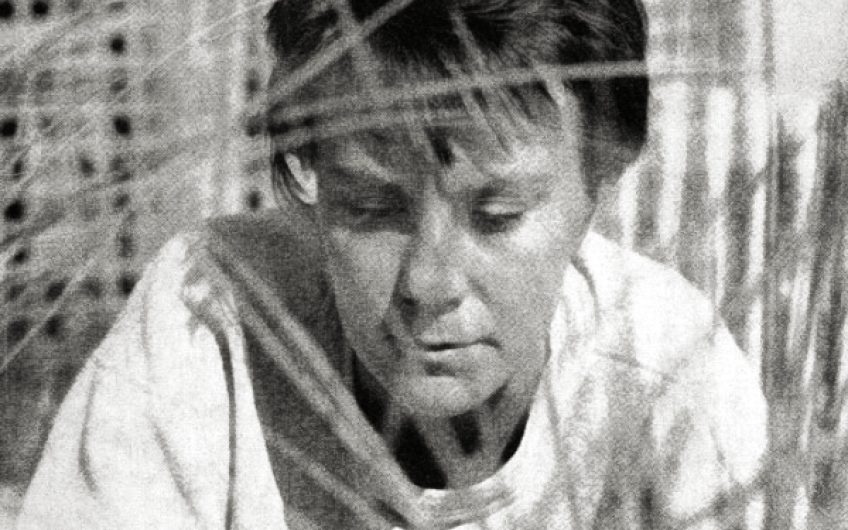 On the 60th anniversary of To Kill a Mockingbird, published on July 11, 1960, Harry Mount remembers a charming letter from the author

Contrary to popular opinion, Harper Lee didn’t shut herself off from the world after To Kill a Mockingbird was published in 1960. Quite the contrary — in the following half-century, she was an exceptional consumer of world affairs, British affairs in particular.

How do I know all this? Because she told me — in a letter she sent to me when I was the Telegraph’s New York correspondent.

It was one of those great snapshot moments you remember for ever. On a freezing morning in February 2006, I bicycled down an ice-bound Broadway to the Telegraph’s Manhattan office in SoHo. And there, next to the huge pile of that day’s American papers, sat a handwritten letter.

Just the envelope set my heart racing — in its top left-hand corner, the sender had written a return address: a post office box in Monroeville, Alabama. Surely it couldn’t be from the world’s most famous recluse?

Eight months earlier, I’d written to her, using the address ‘Harper Lee, Monroeville, Alabama’, much more in hope than in expectation. I was longing to interview her about the trial of Edgar Ray ‘Preacher’ Killen, a former Ku Klux Klan organiser, now 90, who orchestrated the murders of three civil rights activists in 1964. Acquitted in his 1966 trial, he was found guilty in 2005 — thus my interview request.

I hadn’t held out much hope of any response from Harper Lee — and so, when I got no reply after a few weeks, I wrote about Edgar Killen without any comment from her.

To open that letter, eight months later — and see at the bottom ‘Harper Lee’ — was one big jolt to the heart.

No, she wasn’t about to give me her first proper interview since 1964. Harper Lee once said her ideal response to interview requests is, ‘Hell, no’. And ‘Hell, no’ was the subtle undercurrent of her letter to me. But what an elegant brush-off it was.

‘I don’t know if it’s proper to thank a journalist who, after having been turned down for an interview by his subject, cobbles together a piece that sparkles with good-naturedness,’ she wrote. ‘Proper or not, thank you.’

The letter was written in a fine cursive hand, with a barely noticeable leaning of the lines down towards the bottom right-hand corner of the page; but, still, imperfect enough for Harper Lee to apologise. ‘Macular degeneration, an idiotic medical term for senile blindness, makes it difficult for me to read and write (I can’t do a thing about these slanting lines),’ she wrote.

Her use of ‘senile’ was strictly in the sense of old, as opposed to demented. Her hand was securely on the tiller, as she softened the blow of rejection with praise.

The previous Christmas, I had written an article in these pages about the Fulton Fish Market — Manhattan’s 200-year-old market, which had just moved from its old home, in the shadow of the Brooklyn Bridge, to the Bronx. Modesty doesn’t forbid me from quoting Harper Lee’s flattering response.

‘I was impressed by your words on the Killen trial and delighted most recently by your story on the Fulton Fish Market in the Christmas issue of The Spectator,’ she wrote, ‘My sister takes the Speccie, the Weekly Telegraph and the TLS.’

Not long before Harper Lee wrote the letter, my father, Ferdinand Mount, had been the editor of the Times Literary Supplement. So she signed off with the ego-expanding words, ‘So two of us in Monroeville are fairly familiar with Mount family journalism. You are an amiable chip off your ancestral block, Sincerely, Harper Lee.’

I quote her not just to show off, but also to shed light on Harper Lee’s supposedly reclusive character.

In her half-century-long retreat from the world, I suppose it’s true that she is literally a recluse — someone who has chosen to shut herself away. But — as her letter showed — she’s not the grouchy, self-obsessed type of recluse who has turned in on herself.

In those beautifully written, self-deprecating words, she revealed herself as the far superior kind of recluse: the obsessive reader, avidly devouring international news and literary gossip, who prefers books and newspapers, and her family and close friends, to the unrelenting glare, noise and sycophancy of strangers that comes of embracing fame.

Her childhood friend in Monroeville, Truman Capote, went the other way, clinging on to fame for dear life. And look where that got him: drunk, drug-addicted, facelifted up to the eyeballs — and fixated on staying in with the supposedly beau monde. It’s not difficult to see which of those two gifted children of 1930s Alabama made the right choice.

I realise I’d been seduced by Harper Lee’s Southern charm; that she was nimbly deflecting a fan with the greatest defence mechanism of all: impeccable manners.