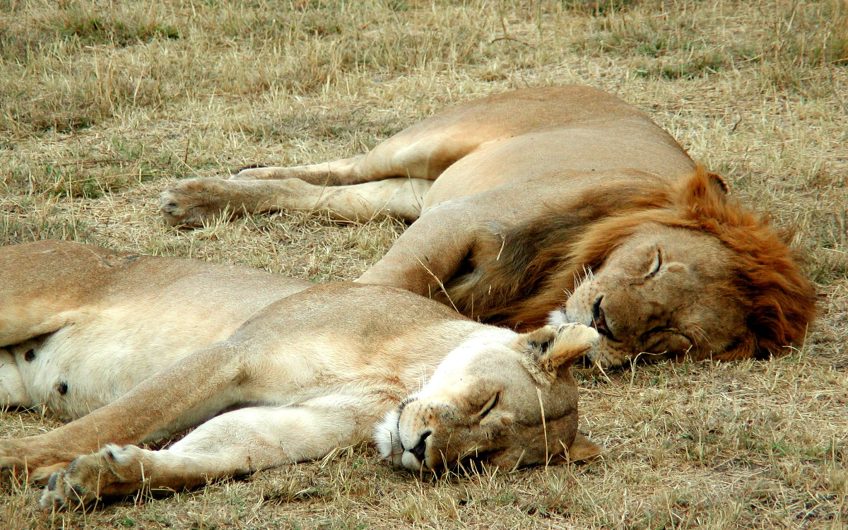 I must confess that I don’t always sleep through the night. Sometimes the optimal 8 hours of uninterrupted rest elude me. There are nights when I wake up at 2 and don’t fall back asleep for until just before I have to get up again.

These days, this is called bimodal, biphasic or disordered sleep but it used to be the norm. Up until the end of the 17thcentury, in the era of Daniel Defoe and Jonathan Swift, folk indulged in a ‘first’ or a ‘dead’ sleep starting after dusk; Charles Dickens refers to a ‘first sleep’ in Barnaby Rudge. Court records and diaries reveal that they would get up after about 4 hours and use this pause in the sleep proceedings for a wide range of activities from praying and chopping wood to socialising with neighbours and/or having sex. After all this vigorous activity, they wisely went back to bed for a ‘second’ sleep.

I suspect it was the twin advents of electricity and industrialisation that put paid to our leisurely night-time routines. It was most likely deemed a matter of efficiency to collapse a night’s sleep into 7-8 hours to be accomplished all in one go. This folly continued to the point where it later became a competitive sport, a matter of one-upmanship or, indeed, upwomanship (Margaret Thatcher claimed to only have needed 4 hours’ sleep) to see how little we could exist on. The ability to pull an ‘all-nighter’ demonstrated grit and dedication. Now our growing appreciation of the importance of sleep marches hand in hand with our anxiety over whether we’re getting enough of the precious stuff. It is no wonder that sleep-aid products are a multibillion pound industry.

Epidemiologist and former government adviser Prof Neil Ferguson apparently makes do with little sleep. The Guardian quoted his colleague Christl Donnelly: ‘He must sleep a bit, but I think not much.’ Was he suffering from sleep deprivation when he flouted his own lockdown recommendations?

I used to dread the early hour’s call to the loo, fretting there and back, wondering if I would sleep again, engulfed by the following day’s to-do list. Curled on my side, breathing deeply and trying to meditate with my thumb pressed to my forehead - the third eye – I’d attempt to banish thoughts of how exhausted I’d be in the morning if I didn’t succumb to slumber.

But the lockdown has put my commute and the school run temporarily on hold so I am no longer required to be on point at 7:30. Our morning routine is also helped by the fact that my industrious husband, an early riser, enjoys his own moment of solitude in the quietness of the household before breakfast and e-school.

More often than not, I do sleep through the night but when there is an interregnum between my two sleeps I can now enjoy the ‘self’ of self-isolation with my family. I don’t push the to-do list out of my head. I add to it and even pad downstairs to cross one or two items off. I do not light a candle but it is the perfect time to read in peace with a cup of tea. The lockdown has gifted me the time to re-read Wolf Hall, followed by Bringing up the Bodies before launching into the 900 odd pages of The Mirror and the Light. Thanks to the lockdown and Hilary Mantel, I have embraced biphasic sleeping and my new motto: carpe post meridiem! Seize the afternoon!