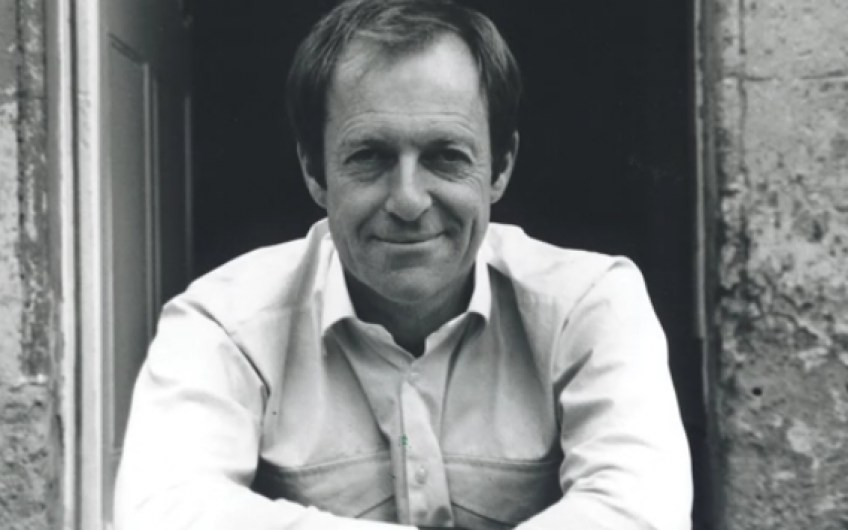 Miles Kington, who died in 2008 aged 67, was a much-loved Oldie columnist. Now Caroline Kington, his widow, is planning to publish a selection of the 20,000 letters he wrote in his lifetime.

My Mother, the Bearded Lady: the Selected Letters of Miles Kington is being published through Unbound. Those wishing to contribute to the publication can get in touch here.

Here is the opening letter from the collection, December 1996.

I like the sound of your “Sons and Mothers” feature very much.

Unfortunately it is one I would rather read than contribute to, out of respect for my mother’s memory.

My late mother was a very special sort of person. Not only was she a fine mother to me, but also, more unusually, a circus performer and worked for most of the time that I knew her as “Brigid, the Bearded Lady”. So bearded was she that often I introduced her to people as my father.

“In that case,” they would say, “who is the mild and meek- mannered man walking behind you ?”

“That is my mother,” I would say. “She changed sex shortly after I was bom and became the man he had always wanted to be, but to me she will always be my mother.”

Although my mother was bearded, her chief glory was her tattooes, which had been given her by an artist who had trained abroad but had never quite made it as a painter. He had always intended to be a landscape painter, which probably explains why most of the tattooes were scenes of Switzerland, and I can remember from an early age looking longingly upon my mother’s unclothed form and conceiving an intense desire to go to Switzerland. This was granted when I was about ten, when all three of us went to the Alps for fortnight, and saw at first-hand all the scenes familiar to us from our mother’s tattooes. When my father thereafter talked to people glowingly about our Swiss trip he would often illustrate his remarks by reference to her tattooes, which she would obediently demonstrate, as other people might use slides or (these days) a video recording, but out of deference to her modesty he never referred to our morning in Zurich cathedral, as the corresponding tattoo was in an indelicate place.

It was only much later that I discovered my mother’s dreadful secret, and that by a complete accident. I came in her bathroom one day thinking it to be empty and found an attractive-looking middle-aged lady there.

“Do you not recognise your mother ?”

“Lying on the chair behind you.”

So it was for the first time that I learnt that my mother was not truly bearded and that she had always worn a false one.

“There are many people in many places with fond memories of Brigid the Bearded Lady,” she said. “I would not wish them to be disillusioned. I shall carry my secret to the grave. And my beard, too, please.”

I hope you understand if I am reluctant to contribute.