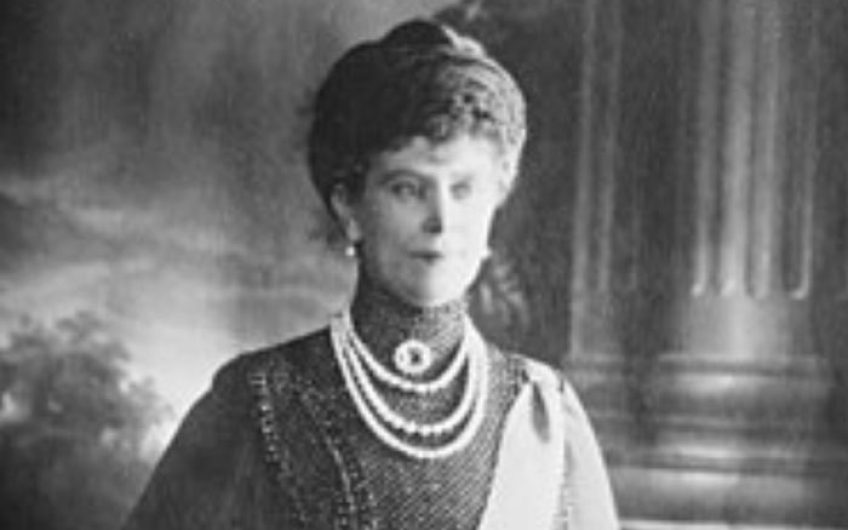 My own involvement has been almost as long. I found a copy of the official biography in a secondhand bookshop in Windsor in 1965 when I was 13. It was the perfect introduction to royal biography, since the author not only wrote beautifully but expressed himself with wry and subtle understatement.

As to this book, in 2005 James’s literary executor invited me to edit the interviews, which took many hours and involved a visit to the Getty in Los Angeles. In 2008, I submitted the completed work to my agent, Gillon Aitken. Partly because he was disillusioned by the publishing market, he would not touch it. He decided that I knew too much about obscure German royalty and advised me to drop the footnotes. And so the book languished.

In 2017, Tom Perrin, then aged 24, set up Zuleika, and immediately saw the point of the book. He set it on its way, the book garnered favourable reviews, and Hodder partnered with Zuleika to reissue it. 30,000 copies later (in various forms) it led to the original biography being reissued in paperback with a foreword by me – thus formally linking me with what might well be my Desert Island Discs choice.

Queen Mary has also resurrected me! Since the death of Gillon Aitken, and my editor, Paul Sidey, every idea I proposed for a book was greeted with a douche of cold water. But thanks to the enthusiasm of Tom Perrin, I have emerged from the wilderness.