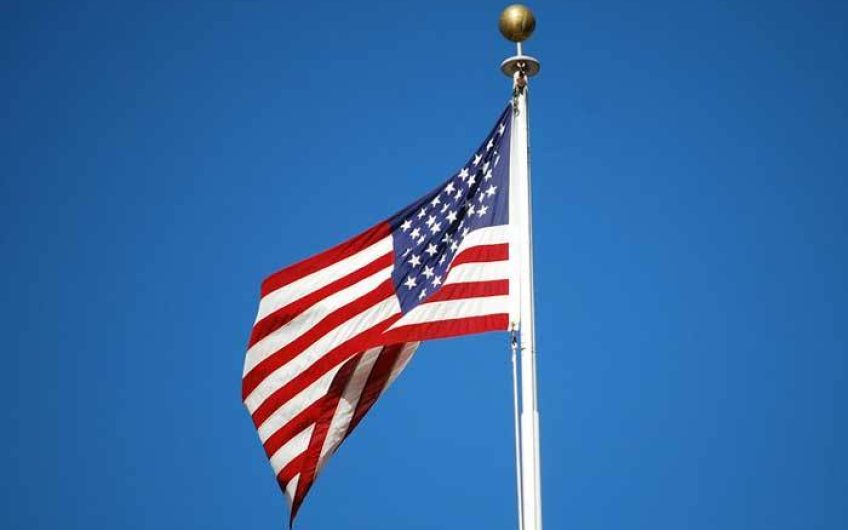 There are the predictable ogres, bellies swelling over the elastic of their shorts, chins dripping with yellow mustard. Then there are the Japanese, who have revolutionised the sport.

In 2001, the record for hot dogs consumed in ten minutes stood at 25. Then came Takeru Kobayashi, a surprisingly fit and slender competitive eater from Nagano. 4th July 2001 stands as the day the sport of hot-dog eating changed for ever. It equalled Roger Bannister lunging through the tape on the Iffley Road track in 3 minutes 59.4. Or the 21-year-old Tiger Woods winning his first Masters by 12 strokes.

‘Kobi’ didn’t just guzzle one hot dog after another. He inhaled them, using what came to be known as the Solomon Method.

He began by dismantling his hot dogs, taking two sausages at a time and feeding them into either side of his mouth, barely taking a bite, just gulping them down. As he did so, he took two buns and dipped them in water, sending the soft mush down after his wieners. He seemed to dance as he ate, jumping up and down and wiggling – to create space, he explained later, in his digestive system for this glut of bread and processed meat.

Just over halfway through the ten-minute contest, Nathan’s organisers ran out of signs to show the crowd how many hot dogs Kobi had eaten. By the time it was over, he had eaten 50.

Kobayashi won the Nathan’s title for six years running, until 2007, when a Californian, Joey Chestnut, came along, using the same method. Chestnut, a strapping six-footer nicknamed Jaws, has since proved almost unbeatable, and pushed the record to 74.

The contest, the crowds and the sun-splashed obscenity of Coney Island every 4th July would have fascinated, if not delighted, John Adams, the Founding Father who wrote that the day of America’s Declaration of Independence merited a ‘great anniversary Festival … solemnised with Pomp and Parade, with Shews, Games, Sports, Guns, Bells, Bonfires and Illuminations from one End of this Continent to the other from this Time forward forever more.’

This year, 243 years since the Declaration, the anniversary is as vigorously marked as ever. It is a day of sunscreen and beer, of hazy, blistering heat, of flags everywhere and fireworks, from the operatic explosions over New York Harbor to my own family’s fun-size supermarket package of Red Devils and Mad Dogs with a Mucho Madness finale.

My patriotic duty is to lay out the fireworks around 8pm in the middle of our lawn in Connecticut and then bark panicky warnings to my two sons as they scamper round in bare feet arguing over who has the lighter. I warn them to stand well back, but the smoke and light are far too exciting for them to pay the slightest attention to my bleating.

In Litchfield, Connecticut, as in many towns across America, the main event of the day is the parade. The local branches of the Sons and Daughters of the American Revolution march up the town’s main street. People in vintage convertibles drive along with their pets in the passenger seat, throwing out lollipops to children, who run into the street, dodging cars, to gather them up.

At noon, the First Litchfield Artillery Regiment, a splendidly mustachioed group of military re-enactors, formed in the 1960s by an editor at the New Yorker, gathers to fire the cannon that sits on the green. The shot seems to shake our old colonial town, which was home to two of the signers of the Declaration: Benjamin Tallmadge, George Washington’s spymaster; and Oliver Wolcott, a general in the Continental Army. After lunch, outside the local historical society, there is an old-timey tug-of-war, sack races and watermelon-seed-spitting to while away the light beer hours.

The really big show locally is around a lake sparsely populated by hideously rich New Yorkers. Here, they tunnel into the surrounding hills, building spas and wine cellars, then cantilever out terraces to gaze over their domain. They build docks for their polished weekend cruisers and boathouses humming with all sorts of barely-used technical marvels. The town recently had to ban seaplanes from landing, as they were becoming a nuisance.

But on 4th July, at around 9pm, once it’s dark enough, flares go up from dock to dock and the fireworks are reflected in the black water of the lake. People gather on the one road circling the lake and the one public beach – the closest many will come to the gilded-age wealth hiding in the dark around them. One group clinking Bud Lights, reassured by community and democratic tradition, the other downing glasses of Screaming Eagle high-end wine, high on the exorbitance of their success. Both with a reasonable case that their vision of American greatness is the right one.