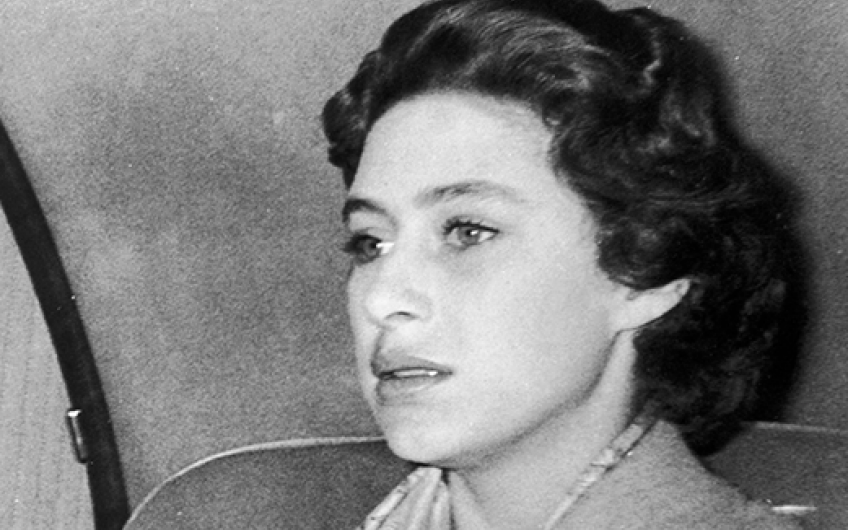 Her grandmother Queen Mary teased her from earliest childhood. ‘Ach, you tiny little thing, I can hardly see you’, thus earning the tiny tsing’s undying enmity – and her stinging observation that ‘Anyway, she was Morganatic, not really royal.’ The opinion was often bruited throughout Mary’s queenship. A close member of Princess Margaret’s gang, Judy Montagu, heard a tiara’d old trout, gazing at a state portrait at Windsor, say, ‘Poor May, with her Morganatic hands.’

SIR JOHN MILLS ON THE DOLE

A Royal Life, by HRH The Duke of Kent and Hugo Vickers: Nicky Haslam

Charmed by a childhood with the princesses - Nicky Haslam