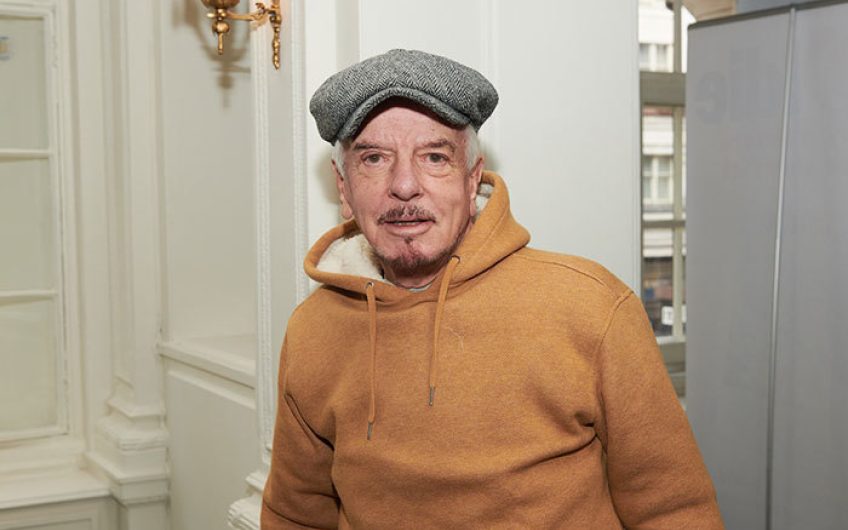 The book includes his Oldie articles on Cole Porter, Martin Luther King, Princess Margaret and not going to university.

Because Nicky is such a funny, witty figure, it’s easy to forget what a good writer he is. He also reminds us that we are all gossips, who long for juicy nuggets of information about the great and the good.

As AN Wilson writes in the book’s foreword, ‘Nicky loves puns, jokes, gossip, but he is not malicious. He reflects on grand and famous people but he is not a snob. He finds class much too funny to take it with the seriousness that snobbery demands.

‘There’s nothing judgemental in [him]. That is such a very rare quality. Nicky Haslam is out of step with our fiercely puritanical, peevish times. He sees the point of Nigel Dempster, who was a very remarkable man, elevating gossip to something like art.

'Dempster was a divided self, a ruined angel, who half-hated the fashionable world he loved to describe. Nicky is much gentler, much more self-confident and much, much cleverer. Both Nicky and Dempster however, saw that gossip was simply another word for finding other people, and the extraordinary world in which we find ourselves, interesting.’

The book will appeal to anyone who loves juicy nuggets of gossip – ie all of us.