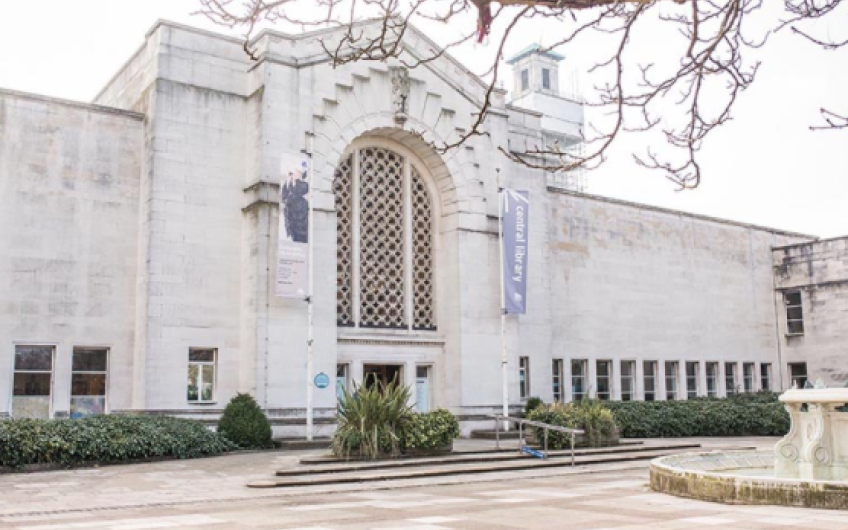 It is where the British have bathed in the kind of warm, contemplative sensuality they go to such lengths to deny themselves during the remainder of their waking lives. The sublime escape offered by art galleries rivals – oh, come on – far exceeds anything else on offer for free, or for a few quid in the Perspex thankyou box. Stimulation, reflection, imagination. The body, the landscape, the mind.

This isn’t a London thing. The Victorian and Edwardian newly rich, who founded and endowed most of our regional galleries and insisted on free – or dirt cheap – entrance weren’t lobbing baubles at provincial hoi polloi to head off bolshevism in the factories. They wanted to leave Britain a better, more aware place than they found it.

Thanks to them, wet Wednesday evenings and solemn Sunday mornings across the country could be quietly revolutionised by exposure to something transcendent and timeless, a gusto of Giorgione, a spurt of Stanley Spencer, a smooch of Holman Hunt. And where else can Britons flirt so openly? Where else can they inspect fellow visitors with such brazen intensity?

One of the finest regional art collections is that set up by Robert Chipperfield, a retail chemist who struck gold selling embrocations and poultices to Southampton’s ailing masses. Chipperfield died in 1911, having directed that his paintings and money be used to establish a gallery and art school in the then town. This was done, happily overseen by Kenneth ‘Civilisation’ Clark, director of the National Gallery in the 1930s and 40s. Clark built up the collection with astonishing aplomb. There are now more than five thousand art works, among them paintings by the Bloomsberries, Pre-Raphs, the moderns such as Sutherland, Auerbach, Hilton, Ayres and Ayrton, and sweeping back to the Renaissance across the continent, Med to Baltic. Delvaux’s haunting ‘A Siren in Full Moonlight’, Monet’s ‘The Church at Vétheuil’, Turner’s ‘Fishermen Upon A Lee-Shore, in Squally Weather’ – they’re all there.

The elegant gallery, opened 1939, is a gem, the enduring ruby in the dust of an ancient port pulverised by Göring and rebuilt as a cars’n’shops proposition by jobsworth concrete sniffers. It is currently hosting an excellent exhibition showcasing the so-called East London group of artists and their contemporaries – Sickert, Nash, Grant, Nicholson et al.

What finer place to escape to on those wet Wednesday evenings and solemn Sunday mornings? Well, tough. You can’t.

Thanks to decisions taken by city councillors of all political hues over the years, the city’s gallery remains shut on Sundays, that most gallerian of days. This, undoubtedly, ‘saves money’. And you can forget taking tea there, at least at teatime. The gallery, this most sumptuous of cultural havens, closes its doors at 3pm sharp, daily. Only Saturday affords a slight concession, when visitors are kicked out at 5pm. Bank holidays? Out by 3pm. Most working people simply cannot visit.

As if barring, de facto, much of Southampton’s populace from seeing their own art wasn’t enough to satisfy the Gradgrinds and Poundstore populists lurking in the Civic Centre, some of them have for years been pushing hard to start selling off paintings from the collection to bolster failing council services. ‘Paintings or childcare?’ is the line spun in the local press. Despite outrage in this country and around the world, and legal objections, the flog ’em lobby renews its calls every year or two.

Of course, even the cultural Cnuts – legend has it that the king tried to hold back the tide somewhere near the city’s present-day Isle of Wight ferry terminal – in the council chamber have a point. It’s all about money. But the slow suffocation of this magnificent palace of art reeks more of premeditated murder than manslaughter, and its ongoing ‘vanishing’ dates back well before the current financial chasm opened up. For years, the gallery has been run on a shoestring, and, accordingly, its presence in the city’s consciousness is fading. Of its huge collection, only a very small proportion of pictures are on show, far fewer than might be expected. Meanwhile, millions have been sunk into the apparently holed (if not quite sinking) new SeaCity museum adjoining the venerable gallery – but that was deemed a visitor attraction, and worthy of major investment. ‘His fervent desire,’ Robert Chipperfield’s will sets out, ‘was and his Executors’ chief aim shall be the furtherance and encouragement of Art in the town of his adoption.’ Yet art galleries, unlike museums, are not, it seems, deemed visitor attractions. Naturally. Especially if they are shut.