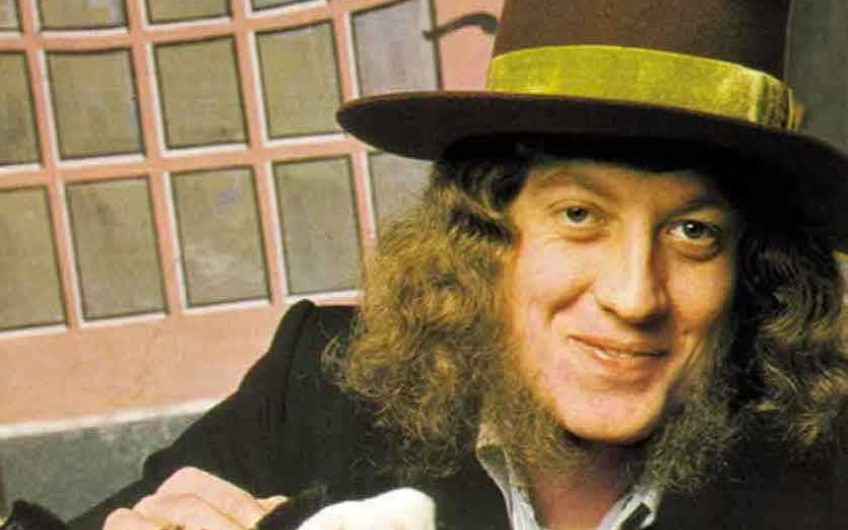 When Pamela Dennett decided to sell her sofa, she had a very unexpected buyer

Thirty years ago, we ordered a new sofa and advertised the old one in a local magazine.

A couple arranged to come to the house to see it. It was in the run-up to Christmas and they told us they had visitors coming to stay. We guessed they didn’t have enough seating to accommodate everyone.

Our sofa fitted the bill – a green Draylon, which back then was quite fashionable. They came back later to collect it. We had never been followers of popular entertainers and it was only on seeing the name on the cheque that we realised our buyers were Mr and Mrs Noddy Holder. He’d obviously had some concerns about this venture, as his wife said to him, ‘I told you it would be all right.’ They had sat outside in the car for quite a while before she managed to persuade him to come to the door.

It turned out they lived very close by – in a village south of Manchester that has always attracted well-known people. Many Manchester footballers have bought property there, including Wayne Rooney, although he has since moved.

As I was the secretary of the village tennis club, I came across the Holders again when Mrs Holder joined the club and won a pair of tickets to Wimbledon in the members’ draw. I always handed tickets over personally, so I called at their house to deliver them. So this was my second meeting with Noddy Holder. He was wisely wary about opening the door to a stranger, and when I knocked he called out in a somewhat gruff tone, ‘Who is it and what do you want?’

I rather nervously told him, and he opened the door and took the tickets. Unused to dealing with celebrities, I didn’t think to let him know that we had met before.

His appearances on the television, particularly with his famous song when Slade wishes everyone a merry Christmas, always bring back fond memories of that first meeting when Noddy Holder bought our sofa.

The restaurant vestibules of New York