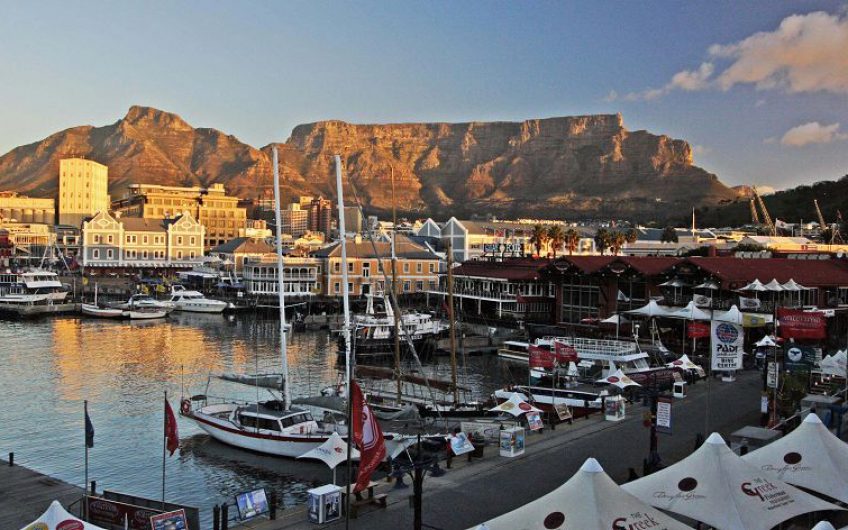 In Cape Town recently, I walked down to the V&A Waterfront, the modern hub of that wonderful city. Without thinking, I assumed that the name, like the V&A in London, stood for Victoria and Albert. But no: the A is for Alfred. So who was he?

The second son of Queen Victoria, Alfred joined the Royal Navy and visited the Cape Colony in 1860, where, according to the Encyclopaedia Britannica, he ‘made a very favourable impression both on the colonials and on the native chiefs’.

Seven years later, he was commanding a frigate, on its way to Australia, which called at Cape Town where Alfred, now aged 23, ceremonially placed the first rocks of the breakwater for the new harbour. The previous year he had been created Duke of Edinburgh and, having spent time in Australia where he was shot by an Irishman, he travelled to India, Hong Kong and Japan. He married a Russian grand duchess at the Winter Palace in St Petersburg, and in later life became Duke of Saxe-Coburg and Gotha. He avoided potential embarrassment by dying, in his fifties, in Germany, some years before the outbreak of the First World War.

So he is commemorated with his mother in Cape Town as Alfred, an officer of the Royal Navy, who became Admiral of the Fleet a few years before his death. The waterfront also has a shopping mall, a street and an art gallery named after him. In the Western Cape, there is a Prince Alfred Hamlet and a Prince Alfred Pass. Alfred may not have done much more in Cape Town than lay a foundation stone, but he has a niche in the early British colonial history of South Africa – before Cecil Rhodes, Sir Herbert Baker and the Union Castle Line – even if not many people know anything about him.