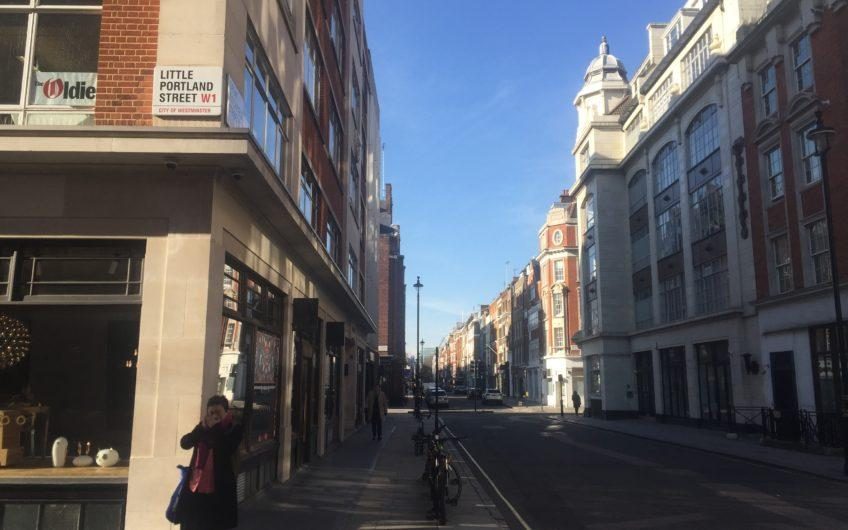 Now I know how Jack Nicholson felt in The Shining, when he played the off-season caretaker overwintering in the deserted Overlook Hotel in the Rockies.

My bike route to work takes me through the largely empty Outer Circle in Regent's Park. And then, spookier and spookier, central London gets more deserted the deeper you get into it - because it becomes increasingly full of offices and less residential.

By the time you get to the Oldie office on Great Titchfield Street, the roads are almost completely empty - one of the many strange things about this crisis is that you listen out for traffic noise and feel comforted when you hear it. And I usually hate traffic.

Then you go inside the office block, which is almost completely empty except for the occasional cleaner. Deliveries stopped coming at the end of last week. The Oldie office itself is completely empty. But, still, there's something about the surroundings of office life - books, magazines, sellotape dispensers and pens - that gives the place the feeling of activity.

And, unlike poor old Jack Nicholson in the Overlook Hotel, you get to go home at the end of the day.