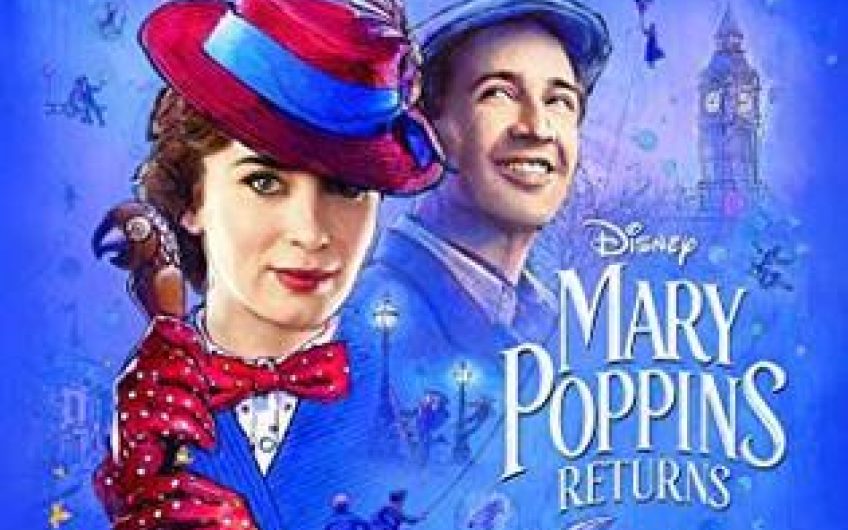 From the opening shot of Mary Poppins Returns – with Tinkerbell's charming Gothic Revival castle set against a city backdrop starring Big Ben – London is the star of the new film, as it was in the 1964 original.

The film opens with Lin-Manuel Miranda's Jack (heir to Dick Van Dyke's Bert, with much the same dodgy Cockney accent) on a tour of the capital on his bike. He bikes past The Two Chairmen pub in Westminster at the end of Queen Anne's Gate, a street full of lovely Queen Anne Houses, leading to late 18th-century Old Queen St.

In a delightful swooping shot, Jack then bikes past the lower wall of a classical building; the camera rises to reveal the splendour of St Paul's Cathedral, the greatest piece of British baroque in London. He ends up at the Banks house in Cherry Tree Lane - a street of handsome, late 19th-century Italianate palazzi.

Later on, the Bankses go to the City of London to see if they can get hold of their father's share certificates. No matter that the building they enter is the mighty, classical, Victorian Royal Exchange, and not the private bank it's pretending to be. It is still a slice of London at its best.

Of course London isn't like that nowadays. Poor Jack would have to wiggle his way through traffic jams past some fairly hideous office blocks to get from Westminster to St Paul's these days. But, still, everything he - and the Bankses - saw is still there. The Disneyfied version of London shows us how beautiful the real London still is.