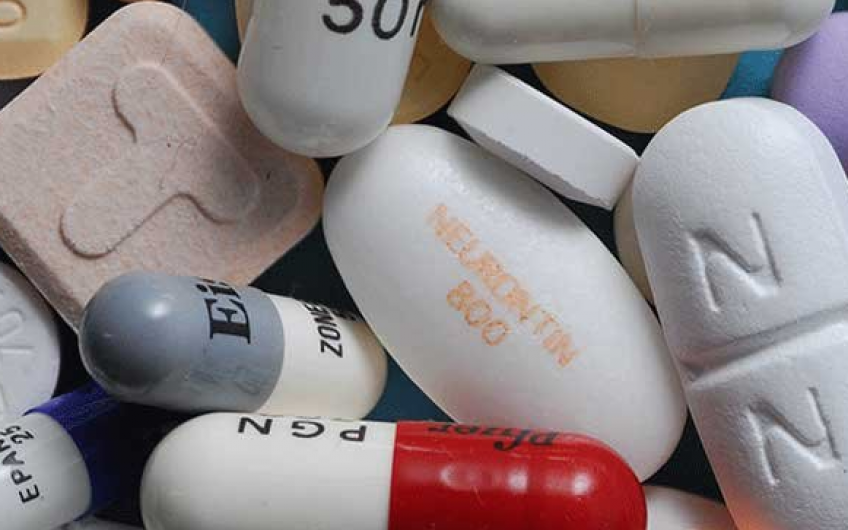 A Cambridge Institute of Public Health report suggests that nearly half of us over 65 are now taking at least five different prescription drugs per day.

Looking at a total of 15,000 oldies, the Institute found that in some extreme cases they were daily taking more than twenty drugs.

Twenty years ago, the proportion of over-65s taking five drugs a day was 12 per cent – now it’s 49 per cent.

The excellent What The Doctors Don’t Tell You website suggests that taking these cocktails of prescribed drugs may play a part in the development of dementia, physical instability and inability to think straight. And who knows what else?

Doctors are of course supposed to ensure that they don’t prescribe drugs that have adverse interactions with each other. But it happens, as I know from having to sort out a relative prescribed two drugs that shouldn’t be taken at the same time. The GP involved admitted they had made a mistake.

And then there are the drugs given to combat the side effects of other drugs – something which seems to border on a type of medical madness.

Twenty years ago, the number of oldies taking no medication at all was twenty per cent. Now it is eight per cent.

Through a mixture of good fortune and common sense, I am one of the eight per cent. And I intend to stay that way for as long as possible.