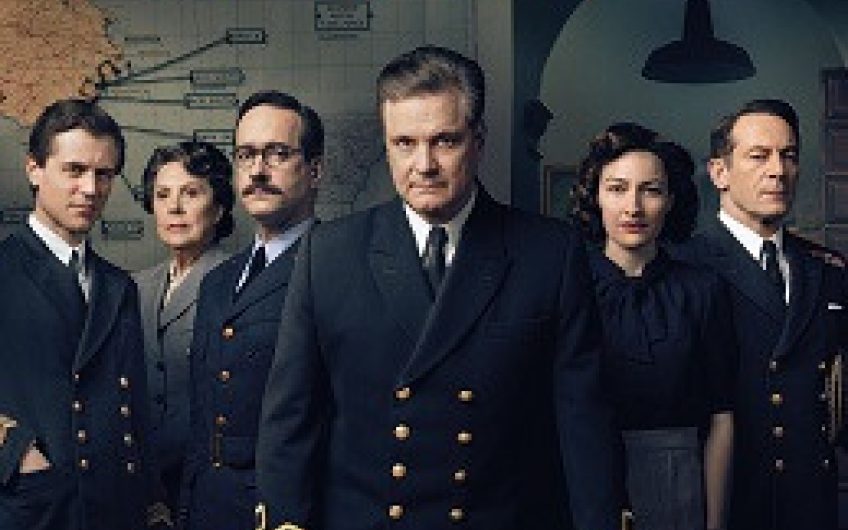 Oldie readers will know the familiar, gripping story of Operation Mincemeat – what Hugh Trevor-Roper called ‘the most spectacular single episode in the history of deception’.

In 1943, British intelligence came up with the brilliant idea of taking the body of a poor Welsh tramp, Glyndwr Michael, dressing him up as a Royal Marines officer and dumping him at sea off the Spanish coast. Letters were planted on the body, suggesting that the Allied invasion would take place in Greece and Sardinia, as a smokescreen for the real, planned invasion of Sicily.

Extraordinarily enough, this pie-in-the-sky idea worked. A Spanish fisherman picked up the body and passed it on to the Spanish government who shared the discovery with the Abwehr, the German intelligence service.

It’s no wonder such a miraculous story has been retold so often: in Operation Heartbreak, a 1950 novel by Duff Cooper, and The Man Who Never Was (1953), the book (later a film) by Ewen Montagu, the intelligence officer who dreamt up Operation Mincemeat.

The best account of all was by Ben Macintyre in Operation Mincemeat (2010) – and it’s his thrilling book, which has been made into this strangely unthrilling film.

The ingredients should be perfect: the ideal Boy’s Own story of Allied derring-do; a terrific war-film cast, including Colin Firth as Ewen Montagu, and Matthew Macfadyen as Charles Cholmondeley. And both actors are their usual, talented selves: understated, realising that less is more, avoiding the trap of laying on the 1940s posh English too thick.

What’s more, there’s even a part for Ian Fleming, played well by Johnny Flynn – very good-looking if not quite in the same way Fleming was very good-looking. Fleming is thought to have been involved in writing the 1939 Trout Memo on wartime deception that spawned Operation Mincemeat. In this, as in so much detail – so expertly researched by Ben Macintyre in his book – the film is faithful to the truth.

But, still, the movie falls flat. That isn’t because you know the story already. In fact, the most spine-tingling scene is real footage of Glyndwr Michael’s grave. After his body was discovered in 1943, he was buried in Huelva, Spain, under his Royal Marines pseudonym, Major William Martin. Only in 1998, when the British Government revealed his true identity, was this moving inscription added to the tombstone: ‘Glyndwr Michael Served as Major William Martin, RM’.

The film manages to kill off those real-life excitements, though, and make the whole exceptional operation a bit leaden. There are small flashes of interest – like the sourcing of ‘wallet litter’. Those were the items placed on Glyndwr Michael’s corpse, along with the fake invasion documents, to make him look convincing: a photograph of Pam (his pretend fiancée), a shop receipt, cigarettes, matches and keys.

The director, John Madden, and the writer, Michelle Ashford, fail to build suspense, despite the strong scaffolding provided by the unique story and Macintyre’s telling of it.

After a long build-up to the moment when the body is dropped at sea, there then comes the moment of triumph: when the Germans fall for it – or, as the War Office put it to Winston Churchill, "Mincemeat swallowed, hook, line and sinker".

But that moment seems strangely untriumphant. Normally, the emotional restraint of excellent actors like Firth and Macfadyen is perfectly pitched for such high points. All they have to do is emit a batsqueak of pleasure, in contrast to their usual impassive nature, and – bingo! – your heart is in their hands. That doesn’t happen here.