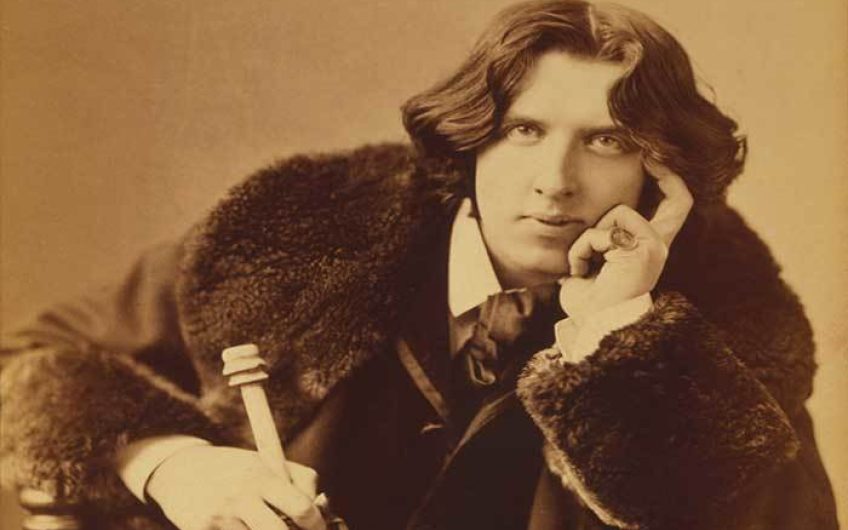 In the Spring issue, we announced a Wilde Wit Competition, run by The Oldie and the Oscar Wilde Society.

The rules were simple: write your own quote that sounds like something Oscar Wilde might have said. There are so many fake Wilde quotes online now that The Oldie and the Oscar Wilde Society thought our gifted readers should devise their own faux mots.

The winner was Darcy Alexander Corstorphine, with the masterly line ‘I am frequently misquoted - often accurately.’

Second equal were: ‘To learn from experience is good – to learn from someone else's experience is better’ by Colin Mayo; and ‘An insult from the right person can be quite as agreeable as any compliment’ — Darcy Alexander Corstorphine again.

In third place came Joke Kokkelkoren, an artist, with ‘All great art is the result of beautiful failures.’

Oldie columnist Gyles Brandreth has also made up Wildean one-liners in his time. He says, ‘In one of my Oscar Wilde murder mysteries I gave Oscar the line: “There is nothing quite like an unexpected death for lifting the spirits.”

‘It has since appeared in two anthologies of humorous quotations credited to Oscar and not to me.’

And, of course, Oscar said, ‘I like nothing more than imitating myself.’ Or did he?